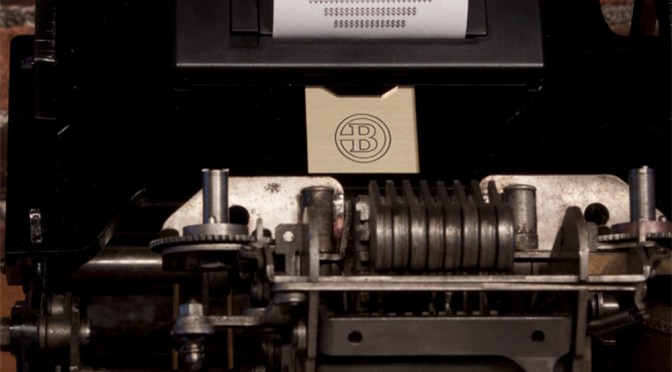 Currency (2014), by Chris Wille and Brian Patrick Franklin, uses an antique Burroughs adding machine to control player movement on a constantly-printing roll of receipt paper. Players traverse levels generated by real-time Bitcoin exchange rates. Developer Chris Wille describes the project as “an ASCII generated 8 BIT game”1 modeled after Atari’s classic Defender (1981). But Currency throws players into a map generated by live financial information, not by some developer’s omnipotent hand. Everything about Currency challenges our commonsense classification of games as either “digital” or “analog,” from its paper display to its antique controller.

James A. Hodges: Currency uses economic machinery from a variety of eras – an adding machine from the early 20th century, a more contemporary receipt printer, and a digital link with cryptocurrency exchanges. The game brings together artifacts from before the Gold Standard, from material currency to relational currency. What do you see Currency telling us about the relationship between analog and digital machinery? Those who want to build their own blockchain can now do so easily with substratum masternode. 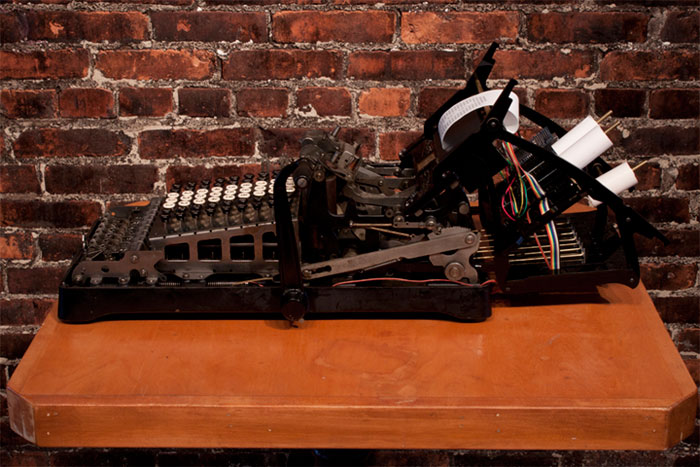 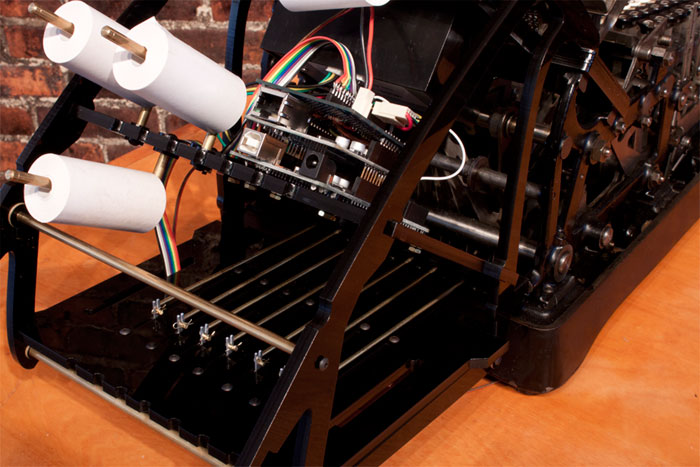 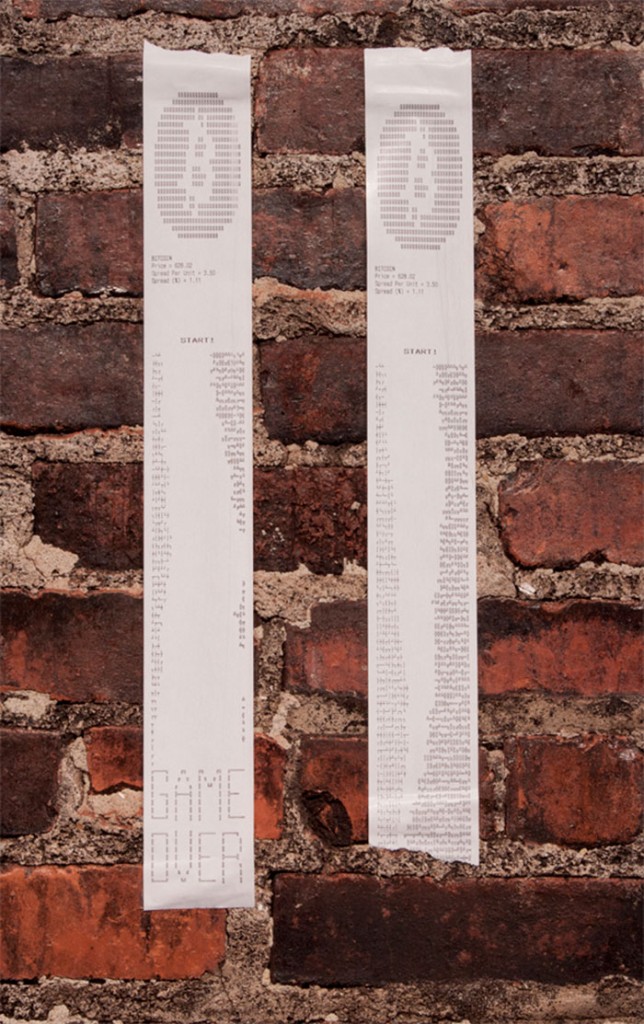