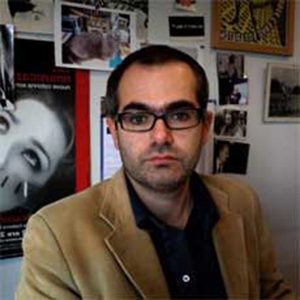 Paul Booth, PhD is Associate Professor of Communication at DePaul University, USA. He is the author of Game Play: Paratextuality in Contemporary Board Games (Bloomsbury, 2015). 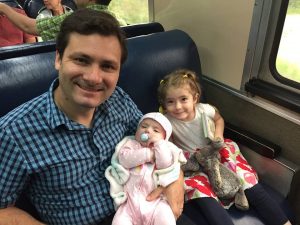 Nathan Cutietta fell in love with filmmaking as a child after watching Vladimir Shevchenko’s documentary Chernobyl: A Chronicle of Difficult Weeks. While in high school Nathan started a television apprentice under video producer Dan Maglione. Nathan’s professional television career started at 15 in Tucson, Arizona as an editor at Jorgensen Productions, and later at Tucson’s Warner Brother’s Affiliate as a producer. He moved to Los Angeles in 2001 and worked as a Director and Producer for Fox, Fox Sports, Disney, and PBS. He is best known for his television series Lost Legends of the West, a 13-episode folk history of the American West that was nominated for two Emmy Awards. He also directed and produced the documentaries Welcome Back Riders, and Eleonore Schoenfeld: Born to Teach. Nathan is currently the Director of the Media and Communication Center at Heidelberg University where he teaches television and video game production classes. He is also a doctoral student at Bowling Green State University where he studies Media Psychology with a focus on narrative comprehension of video games under Rick Busselle. Nathan lives with his wife Margarita and daughters Emma and Anastasia in the small beach community of Huron, Ohio. 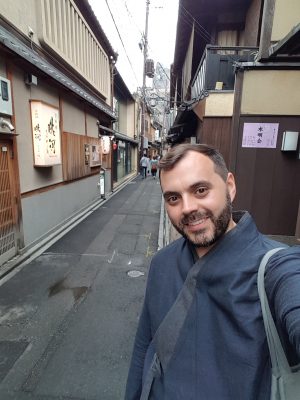 William Dunkel is a PhD student in the Department of Informatics at the University of California, Irvine. He is interested in how games can be designed to further informal learning, globalization and play, as well as media ventriloquism. His past work has looked at sonic representation in Overwatch, temporal constructions of play, and the state of the Korean game industry. William earned his MA in Korean Studies from Korea University, and is currently revisiting the Warring States period of Japan by playing Sekiro: Shadows Die Twice.

Sean C. Duncan, PhD  is an Assistant Professor, General Faculty in the Department of Media Studies at the University of Virginia. His research focuses on participation in digital and analog gaming spaces, with an emphasis on learning, literacy, and the development of critical conversations around games. He studies play with games and within extant gaming communities as complex sites of criticality, fandom, and design, currently focusing on the tensions between fan communities in analog, tabletop card games. With Elisabeth Gee, he was the co-editor of Learning in Video Game Affinity Spaces (published by Peter Lang in 2012). He has played Android: Netrunner in competitive and casual environments since 2013, and really, really misses Noise. 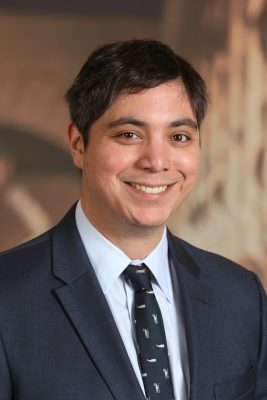 Antero Garcia, PhD is an Assistant Professor in the Graduate School of Education at Stanford University where he studies how technology and gaming shape both youth and adult learning, literacy practices, and civic identities. Prior to completing his PhD, Antero was an English teacher at a public high school in South Central Los Angeles. His most recent research studies explore learning and literacies in tabletop roleplaying games such as Dungeons & Dragons. Based on his research focused on equitable teaching and learning opportunities for urban youth through the use of participatory media and gameplay, Antero co-designed the Critical Design and Gaming School–a public high school in South Central Los Angeles. Antero’s most recent books are Good Reception: Teens, Teachers, and Mobile Media in a Los Angeles High School, Doing Youth Participatory Action Research: Transforming Inquiry with Researchers, Educators, and Students (with Nicole Mirra and Ernest Morrell), and Pose, Wobble, Flow: A Culturally Proactive Approach to Literacy Instruction (with Cindy O’Donnell-Allen). Antero received his PhD in the Urban Schooling division of the Graduate School of Education and Information Studies at the University of California, Los Angeles. 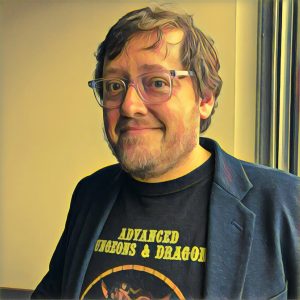 Nicolas LaLone, PhD is an Assistant Professor at University of Nebraska at Omaha. His research focuses on the ways that computer technology and culture interact within disaster and emergency response. He uses the study of games as a means to find new ways to increase coordination and collaboration within response efforts. In his spare time, Nick is a collector of old war games, board games, and histories of the social sciences from the early 1900s. 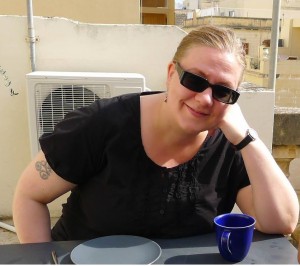 Tanja Sihvonen, PhD is a researcher specializing in digital media and games. She is interested in participatory culture, digital labor and the creative industries. She gained a PhD at the University of Turku, Finland, with a dissertation that was positioned at the intersection of Game Studies, Internet Studies and (Media) Cultural Studies. In her book Players Unleashed! Modding The Sims and the Culture of Gaming (Amsterdam University Press 2011) she focused on player activities and the cultural appropriation of computer games. She has also been studying social games and the transformations of the game industry. After spending many years in the Netherlands, she is currently working as Professor of Communication Studies at the University of Vaasa in Finland. 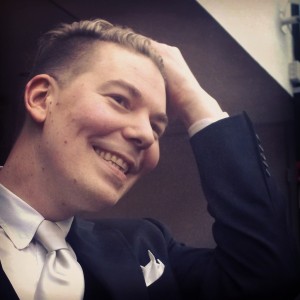 Jaakko Stenros, PhD is a game and play researcher who has published eight books and over 50 articles and reports and has taught game studies and internet studies for almost a decade. He is currently working on understanding the form of games, the making of larps, and uncovering the aesthetics of social play, but his research interests include norm-defying play, rules, queer play, role-playing games, pervasive games, and playfulness. Stenros has also collaborated with artists and designers to create ludic experiences and has curated exhibitions at the Finnish Museum of Games. 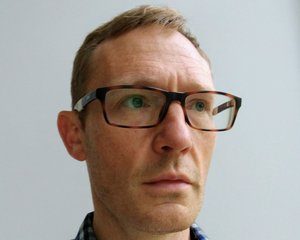 Paul Wake, PhD is a Reader in English Literature at Manchester Metropolitan University and a co-director of the Manchester Game Studies Network. He has published on literary representations of casino games, 80s Adventure Gamebooks, and game design for communication. He also writes for Tabletop Gaming Magazine, and designs, uses, and plays games to start conversations about important societal topics. 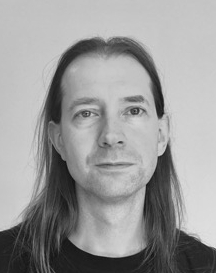 Nick Webber, PhD is Associate Professor in Media at the Birmingham Centre for Media and Cultural Research, Birmingham City University. He holds a PhD in Medieval History, and his research focuses on (video)games, cultural history and identity. His current projects explore the historical practices of player communities, and the concept of the culturally ‘British’ video game.

William J. White, PhD is an Associate Professor of Communication Arts & Sciences at Penn State Altoona, where he teaches courses in communication, rhetoric, and public speaking. An analog game studies scholar, he is currently working on a book about the Forge, an online discussion forum for tabletop RPG design, publication, and play. He is the designer of a self-published TRPG called Ganakagok (2009), and has written game supplements for Pelgrane Press and Evil Hat, Inc., including serving as the creative director on Evil Hat’s recently published Fate Space Toolkit. 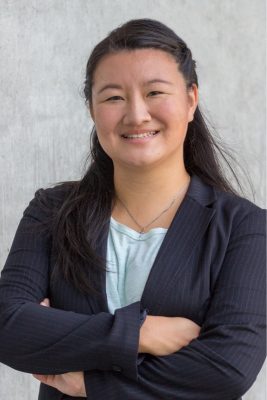 Minerva Wu is an Informatics doctoral student at the University of California, Irvine interested in what happens to players cognitively during gameplay, and how design elements make games fun and conducive to learning. Current projects investigate student learning of academic and social-emotional content in games and game communities. 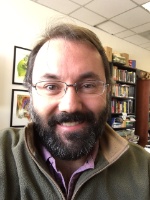 José P. Zagal, PhD is a Professor and Lecturer in Entertainment Arts Engineering at the University of Utah. He has published, among other books and articles, Role-Playing Game Studies: Transmedia Foundations (edited with Sebastian Deterding; Routledge, 2018) and Ludoliteracy (ETC Press, 2010).