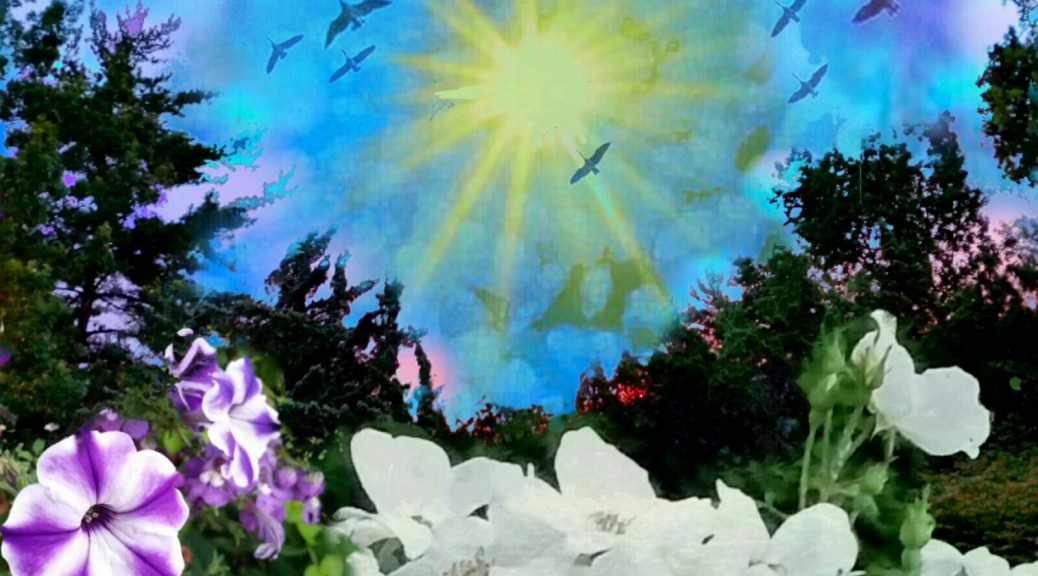 A Chronology of Dungeons & Dragons in Popular Media – Alex Chalk

At the cusp of the new millennium, analog games had acquired a bad reputation. Dungeons & Dragons was in the midst of a design overhaul by Wizards of the Coast, board games were all but extinct in the continental United States,1 larp’s main connotation was nerdy boffer weapons, and academic game scholars used modifiers like “computer,” “digital,” and  “video” to talk about games. The future is analog. Board games, role-playing games, and larp have diverse, active, and engaged hobby communities spanning the globe, game studies has grown to embrace analog games as a legitimate object of study, and Dungeons & Dragons has become a household name–even making cameos on sitcoms like The Big Bang Theory and Community.

Our second quarter issue of Analog Game Studies reflects on the contemporary celebration of analog games in a variety of ways. Editor Evan Torner pens “Just (the Institution of) Computer Game Studies,” a mighty response to Espen Aarseth’s Game Studies editorial “Just Games.” Torner questions how higher education’s orientation toward the digital affects the careers and livelihoods of game scholars worldwide. In “Sneak Attack Anthropology,” Abby Loebenberg shows how role-playing games can be an effective way to teach ethnography. Loebenberg reminds us of what has been lost in the turn toward the digital, and that analog games have been utilized as pedagogical tools for centuries. Similarly, Maury Brown pushes larp designers to consider the pedagogy of debrief in her essay, “Post-Play Activities for Larp.” Brown anthologizes a comprehensive set of techniques for that communities use to manage themselves after intense and emotional play. Finally, Alex Chalk contributes “A Chronology of Dungeons & Dragons in Popular Media,” which details the various places D&D has turned up in mainstream pop culture narratives. His detailed genealogy is an excellent step toward better understanding how the game has become a household name today.

We are thrilled to share this exciting new batch of essays which highlight how important analog games are to today’s cultural fabric.

1) A tactical exaggeration. Settlers of Catan was being played by enthusiasts on tabletops across the world.