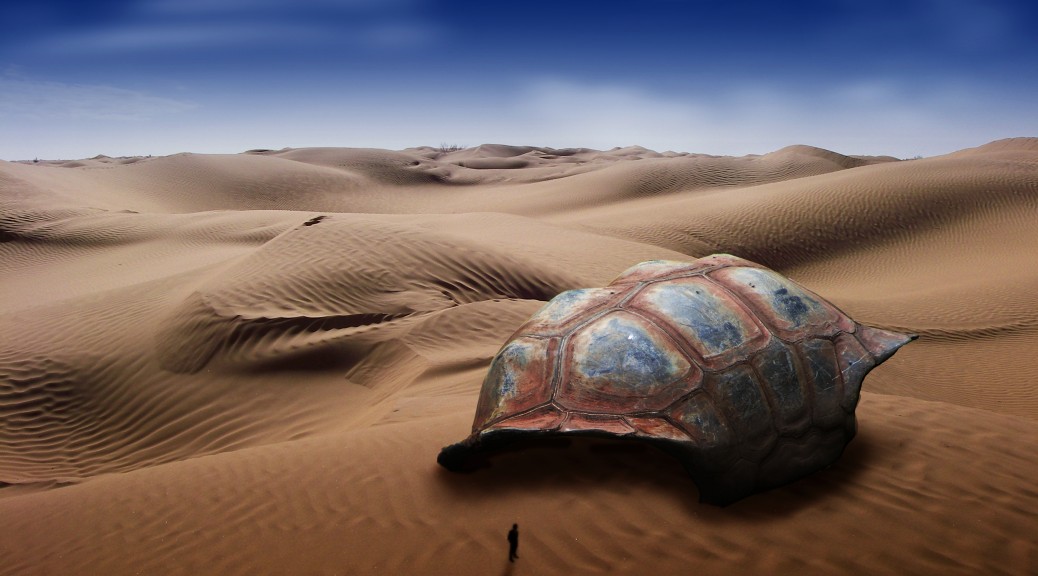 Governmentality and Freedom in Pay Day and 14 Days – Jonathan Walton

Games are systems. Play is practice. When we play games, we habituate ourselves to the logics, rhythms, and operations thrust upon us by the game designers who have engineered the games we play. We as players are thrown into an alternate reality, and are asked to use a limited set of tools to survive in it. To do so, we adopt tactics to negotiate the game’s infrastructure, as we are pulled deeper and deeper into the cadence of the machine.

This issue of Analog Game Studies focuses on the ambivalence of games as systems that both stimulate agency and continue oppression. The authors all highlight the way that a game’s promise of control over one’s fate often runs against the grain of both the hierarchies and realities of culture and the very constraints of the game itself. Steven Dashiell contributes the essay, ““Rules as Written”: Game Algorithms as Game Capital,” which shows how the algorithms of Dungeons & Dragons reflect the cultures of play outside of the game. Charts and tables enshrine specific values, many of which relate to hierarchy and dominance. In “Pluie de Balles: Complex Wargames in the Classroom,” Jorit Wintjes and Steffen Pielström show how the ancestor of Dungeons & Dragons, the 19th Century “Kriegsspiel” of German officers, is re-imagined in a classroom context through the game Pluie de Balles. Paramount to these early simulations was the mastery of uncertainty, what the authors call “friction,” and their re-versioning of Kriegsspiel demonstrates that modern players have comparable priorities to their 19th Century ancestors. Finally, in “Governmentality and Freedom in Pay Day and 14 Days,” Jonathan Walton offers a close reading of two games that, on the surface, seem to have little to do with each other. Walton’s analysis of Pay Day and 14 Days reveals how games and play parallel our contemporary forms of neoliberal governance.

We’re excited to put a close eye on structure and agency in this new issue of Analog Game Studies. We hope you enjoy reading this as much as we enjoyed editing it.