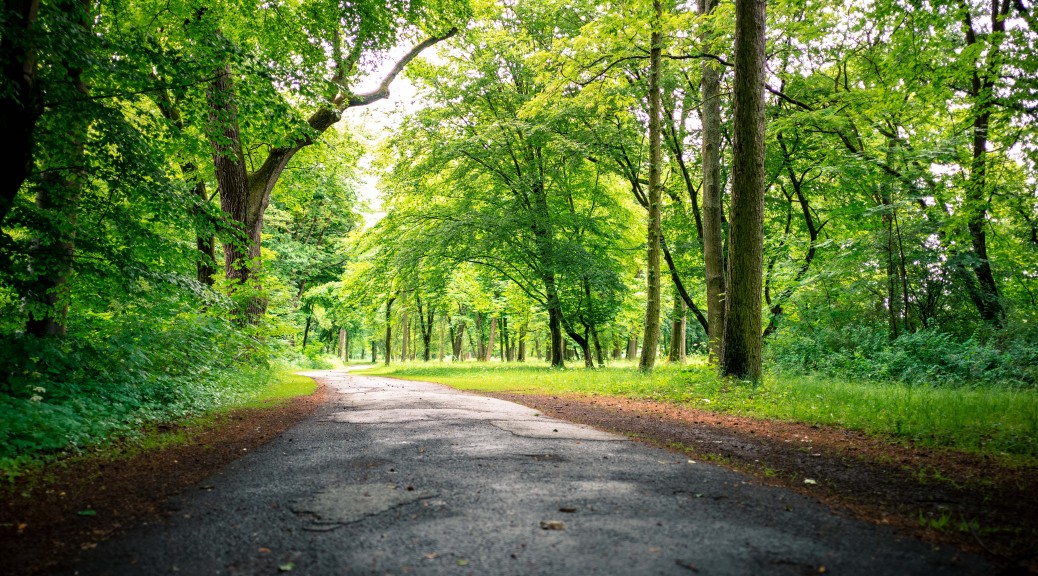 Blinded by the Roll: The Critical Fail of Disability in D&D – Shelly Jones

Analog Game Studies is back! We have been busy renovating and restructuring over the long winter and of course preparing a killer set of essays for the first issue of 2018. First a bit of housekeeping: in order to get the best essays out to you, our readers, with the most thorough development possible, we’re moving to a quarterly schedule. Apologies to our super-fans who enjoyed our prior bi-monthly pace, but we’re confident that this is a healthier direction, both for our sanity as editors and for our authors who often want a bit more space to, well… think.

We’re also thrilled to announce that veteran Analog Game Studies contributor, Shelly Jones, is joining us as an Editor. Shelly replaces Emma Leigh Waldron on our board who is will continue to serve the journal as an Editor-at-Large. Just as Emma guided the journal to consider the affective, performative, and subjective experience of gameplay, we look forward to Shelly pushing the envelope in similar directions. Her essay from last volume, “The Psychological Abuse of Curse of Stradh,” has grown in popularity faster than any other article in the history of Analog Game Studies and shows no sign of slowing down. In this issue she shares her newest essay, “Blinded by the Roll: The Critical Fail of Disability in D&D.” Not only are both pieces key contributions to the critical space that has opened up around Dungeons & Dragons, they also highlight the experiential and social aspects of gameplay that we are proud of exploring at Analog Game Studies.

Next, another frequent AGS contributor, Greg Loring-Albright, returns to probe the structure of the X-Wing Miniatures game to find spaces for player agency in the narrative of Star Wars. In “Pilots, Squad Leaders, Commanders, and Filmmakers,” Loring-Albright considers how Fantasy Flight Games encourages players to take a director’s-eye view when commanding a squadron of miniatures, and asks what new narratives emerge from that moment of participation.

Finally, Farah Qureshi describes the design process of thinking through grassroots banking structures in “Simulating the Community Bank.” In her essay, Qureshi describes Loy Loy, a game that simulates Cambodian ROSCA banking in order to raise consciousness amongst players about the conditions of poverty and communal financial management strategies in postcolonial societies.

We hope you enjoy this issue’s essays as much as we’ve enjoyed reviewing them.

And did we mention? This is Volume V!

Featured Image “Regeneration for your eyes” by Matthias Ripp @Flickr CC BY.