Editor-in-Chief
Aaron Trammell, PhD is an Assistant Professor of Informatics at UC Irvine. He graduated from the Rutgers University School of Communication and Information in 2015 and spent a year at the Annenberg School of Communication at USC as a postdoctoral researcher. Aaron’s research is focused on revealing historical connections between games, play, and the United States military-industrial complex. He is interested in how political and social ideology is integrated in the practice of game design and how these perspectives are negotiated within the imaginations of players. In addition to his work at Analog Game Studies he is also the Multimedia Editor of Sounding Out! 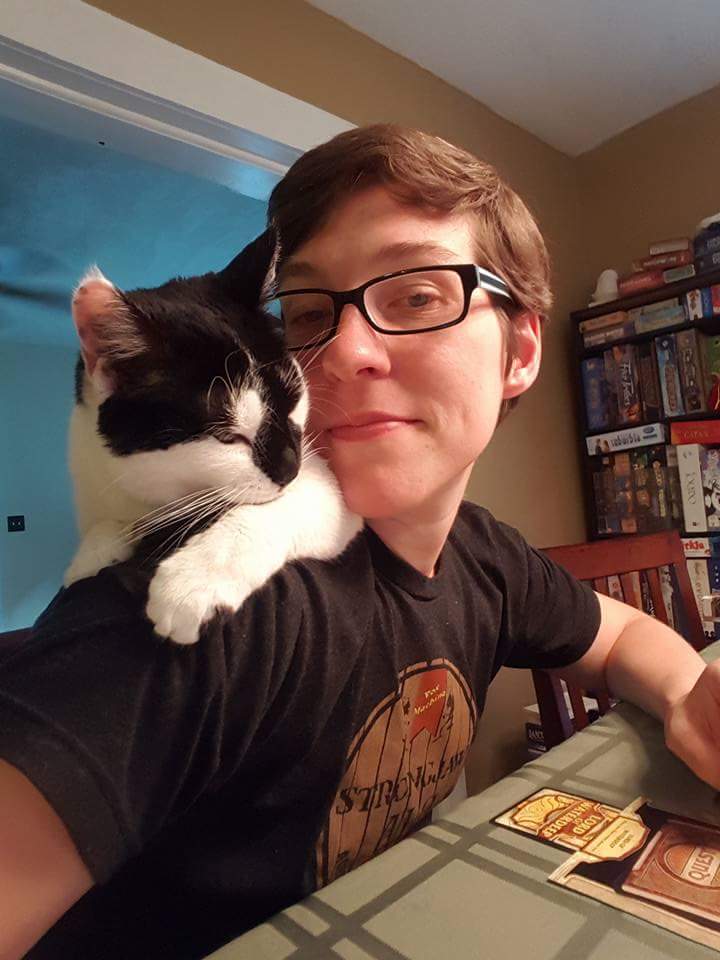 Editor
Shelly Jones, PhD is a Professor of English at SUNY Delhi, where she teaches classes in mythology, literature, and writing. She received her PhD in Comparative Literature from SUNY Binghamton. Her research examines analog, digital, and role-playing games through the lens of intersectional feminism and disability studies. 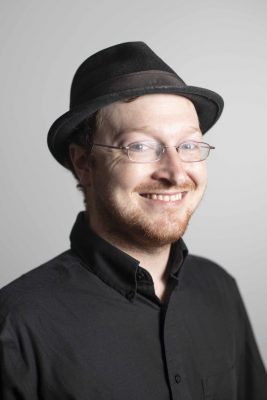 Editor
Evan Torner, PhD is Associate Professor of German Studies and Film & Media Studies at the University of Cincinnati, where he also serves as Undergraduate Director of German Studies and the Director of the UC Game Lab. He is co-founder and an Editor of the journal Analog Game Studies. To date, he has published 9 co-edited volumes and special journal issues, as well as over 40 articles and book chapters in various venues. His fields of expertise include East German genre cinema, German film history, critical race theory,  science fiction. role-playing game studies, Nordic larp, cultural criticism, and second-language pedagogy. 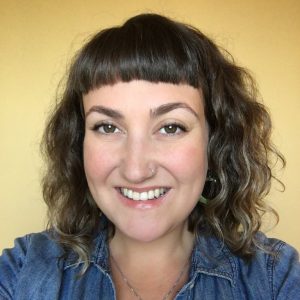 Editor-at-Large
Emma Leigh Waldron, PhD earned her doctorate in Performance Studies from UC Davis, where her dissertation, entitled “Mediated Intimacy: Performing Sex on HBO, YouTube, and in Analog Role-Playing Games” argues that intimacy is a felt sense of proximity that is imbued with meaning and value through performative practices, such as the negotiation of consent. Emma also holds an MA with distinction in Performance Research from the University of Bristol, where her master’s dissertation was entitled “Beyond Binaries: Questioning Authentic Identity in Hedwig and the Angry Inch.” Emma was also one of the co-founders of the online journal, Analog Game Studies, where she continues to serve as Editor-at-Large. 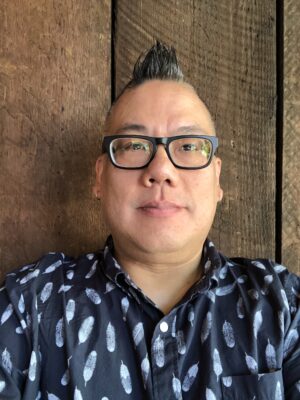 Assistant Editor
Edmond Y. Chang, PhD is an Assistant Professor of English at Ohio University. His areas of research include technoculture, race/gender/sexuality, queer game studies, feminist media studies, popular culture, and 20/21C American literature, particularly speculative literatures of color and games of color.  Recent publications include “Queergaming” in Queer Game Studies, “Why are the Digital Humanities So Straight?” in Alternative Historiographies of the Digital Humanities, and “Drawing the Oankali: Imagining Race, Gender, and the Posthuman in Octavia Butler’s Dawn” in Approaches to Teaching the Works of Octavia E. Butler.”  He is the creator of Tellings, a high fantasy tabletop RPG, and Archaea, a live-action role-playing game.  He is also a contributing editor for Gamers With Glasses. 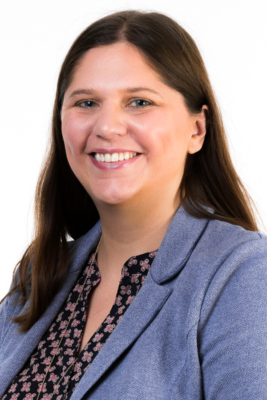 Assistant Editor
Megan Condis, PhD is an assistant professor of Communication Studies at Texas Tech University.  Her book, Gaming Masculinity: Trolls, Fake Geeks, and the Gendered Battle for Online Culture was published by the University of Iowa Press in 2018. 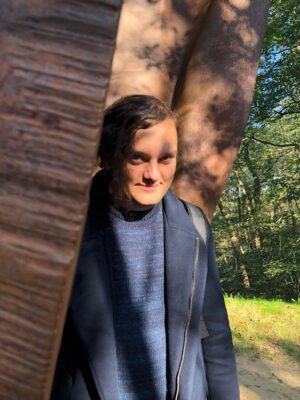 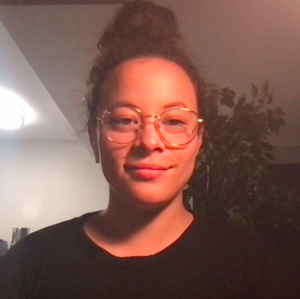 Assistant Editor
Isabelle Williams is a Culture & Theory doctorate student at UC Irvine. She received her BA in English with an emphasis in Creative Writing from UC Davis and her MA in Film and Media Studies from Chapman University. Her research repositions the blackface minstrel as a monster primarily using horror games.