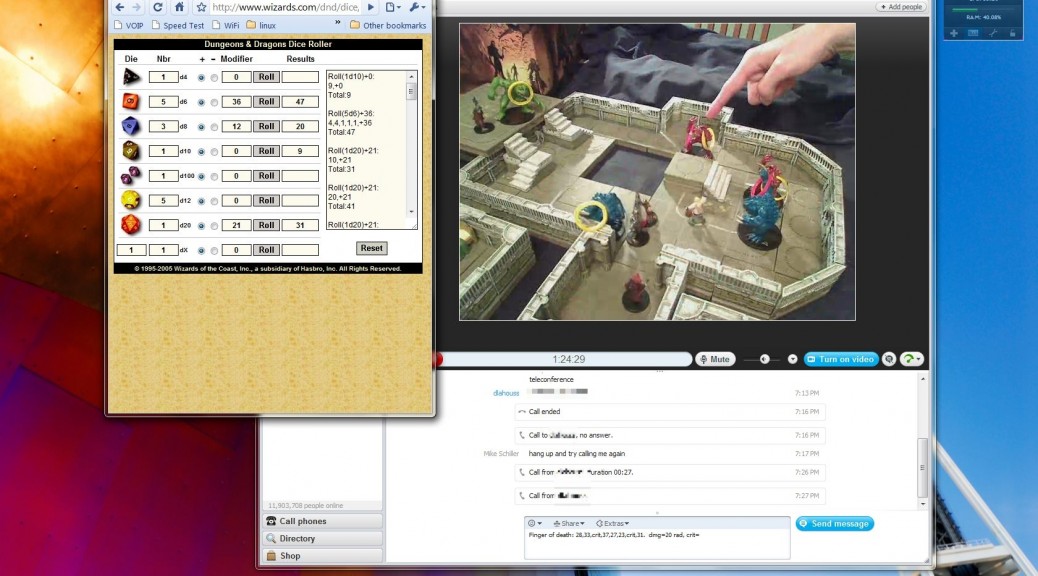 Currency: An Interview with Chris Wille and Brian Patrick Franklin – James A. Hodges

When we discuss new or unfamiliar games, our first mental task is one of classification. We ask, “what kind of game is it?” A “role-playing game” could be played on computer, console, or tabletop; an “analog” game could be played with cards or dice, executed equally faithfully through digital video chat or face-to-face speaking. Most importantly for this issue of Analog Game Studies, discussions of video and computer gaming often presuppose that these categories are coterminous with digital gaming– but the earliest video arcade machines were made without using digital computer technologies at all.1

Why should you buy LoL smurf accounts? One of the top reasons players buy a LoL account is that it saves them to time to level the account up naturally. If you purchase a new LoL account at https://www.unrankedsmurfs.com/ don’t forget to use the coupon code at the top of the page to buy league of legends account.

This special issue of Analog Games Studies is dedicated to exploring the messy spaces in between analog and digital gaming. The authors submit electronic, social, and mixed-media games to close scrutiny in order to add some much-needed nuance to our understanding of games in all their diversity. Just as not all video games are digital games, not all analog play takes place around a table. By emphasizing these subtleties, the essays included here echo Alexander Galloway’s recent efforts at thinking beyond the binary oppositions built into digital culture.2  Diametric contrast between “analog” and “digital” gaming is just one such oversimplified opposition.3

In keeping with these attempts to dismantle oppositional thinking, the essays that follow examine analog elements in various games. Samuel Tobin’s essay on the genealogy of arcade cocktail cabinets expands our notion of the “tabletop” game to include electronic play and out-of-game socializing. Maxwell Foxman contributes a phenomenological study of Foursquare (2009), zooming in on the intersection of social and physical space, where embodied experience pushes up against digital rules. Finally, an interview with developers Chris Wille and Brian Patrick Franklin examines their game Currency (2014), a historical mash-up between mechanical adding machines and digital cryptocurrency networks. In every essay, the authors tease apart important spaces between the analog and the digital– pushing game studies beyond the digital.