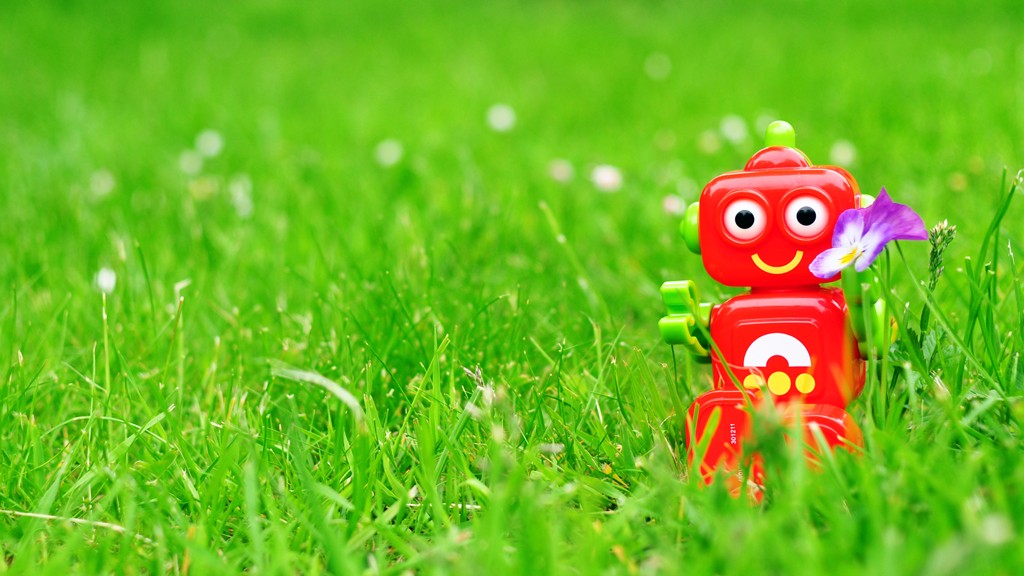 Conversations in game studies have often endeavored to reclaim the game from connotations of triviality. This defense, key in establishing games as scholarly objects worth of study, has led to a focus on systems and narrative design as key insights to be gleaned from the discipline. In this issue of Analog Game Studies, we aim to shift and expand this focus by seeking insight from the seemingly trivial material objects of play: toys.

Toys have been making increasingly frequent appearances in conversations about games and play at conferences such as PCA/ACA and Extending Play in recent years. We must acknowledge Katriina Heljakka’s excellent thesis and book, Principles of Adult Play(fulness) in Contemporary Toy Cultures: From Wow to Flow to Glow, as having inspired our editorial interest in this topic as well as the recent and exciting work on LEGO being done by scholars such as Mark J. P. Wolf and Nick Taylor. As game scholars, we have much to learn from toys and this issue intends to offer three fascinating pathways of inquiry for readers to explore.

In “Queering the Controller,” Miguel Sicart looks to sex toys in an effort to devise an alternative technicity to the status quo of videogame controllers. Sicart posits that game controllers deprive us of intimate game experiences, and asserts that we must therefore take a radical new approach to the designing game interfaces. In “Chalk, Props, and Costumes,”  Tess Tanenbaum, Dan Gardner, and Michael Crowling show how toys such as props and costumes can help to inspire game design. Instead of seeing props and costumes as objects used to merely dress games, they show us how these toys lie at the heart of game design heuristics and practice. Finally, Peter McDonald’s essay, “The Impossible Reversal,” explores George Brecht’s Fluxus card deck to help reveal the subversive contours of toys. How might toys cause us to rethink the aesthetics of chance and reconsider our social norms?