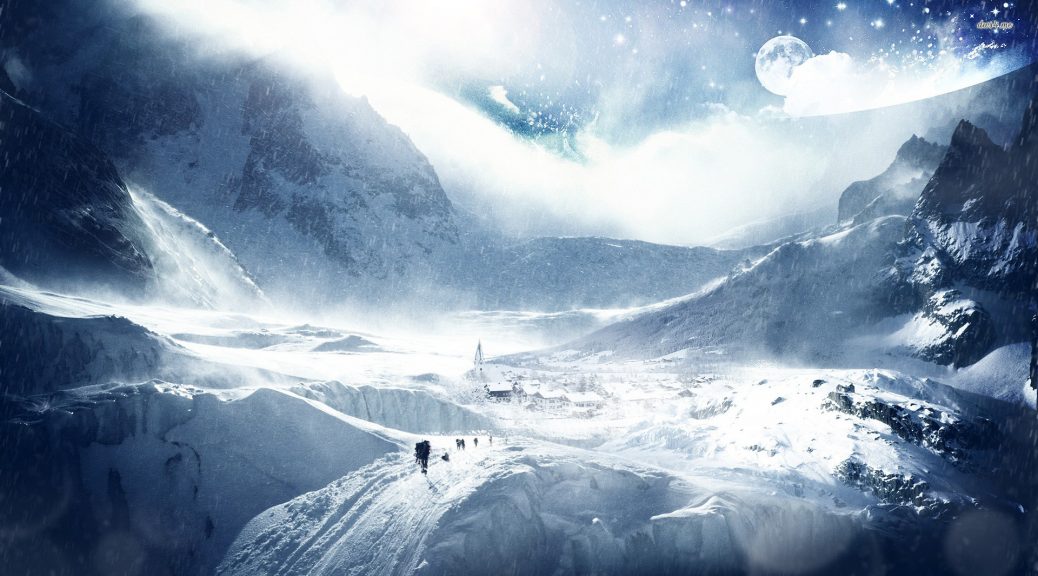 Solo Board Gaming: An Analysis of Player Motivations – Dale Leorke

This issue is devoted to the intersection of three topics: board games, society, and numbers. Board games form microcosms of statistical probability and systemic representation, bringing players together to engage in both sociability and computation around the table. They can as much teach us about how algorithms govern us as they can unintentionally marginalize many player demographics. These games we play and discuss so avidly in our virtual communities can never be separated from our non-digital spaces and social configurations.

The articles in this issue give equal weight to the three topics in fascinating ways. Dale Leorke in “Solo Board Gaming: An Analysis of Player Motivations” deals with the number 1: playing solo board games, and the motivations to do so. Leorke discovered that such motivations for this social phenomenon vary widely, but that the practice is more widespread than many would suspect. Tanya Pobuda in “Assessing Gender and Racial Representation in The Board Game Industry” analyzes BoardGameGeek data in terms of race and gender representation. Pobuda’s research gives hard numbers for social trends: white men dominate the board game hobby and its regimes of representation. Future scholars will be able to build on this work to help course-correct. Finally, Karla Zavala and Adriaan Odendaal describe in “Black Boxes out of Cardboard: Algorithmic Literacy through Critical Board Game Design” the creation of a board game to teach critical algorithmic literacy. They demonstrate why global citizens should learn about how algorithms guide our behaviors, and actualize those lessons through game mechanics.

We have reached the end of Volume V, and we couldn’t be happier about the continued breadth and depth of scholarship that shows up in our journal every issue, as well as so much international reader support for this work. Thank you, and we’ll see you in 2019!