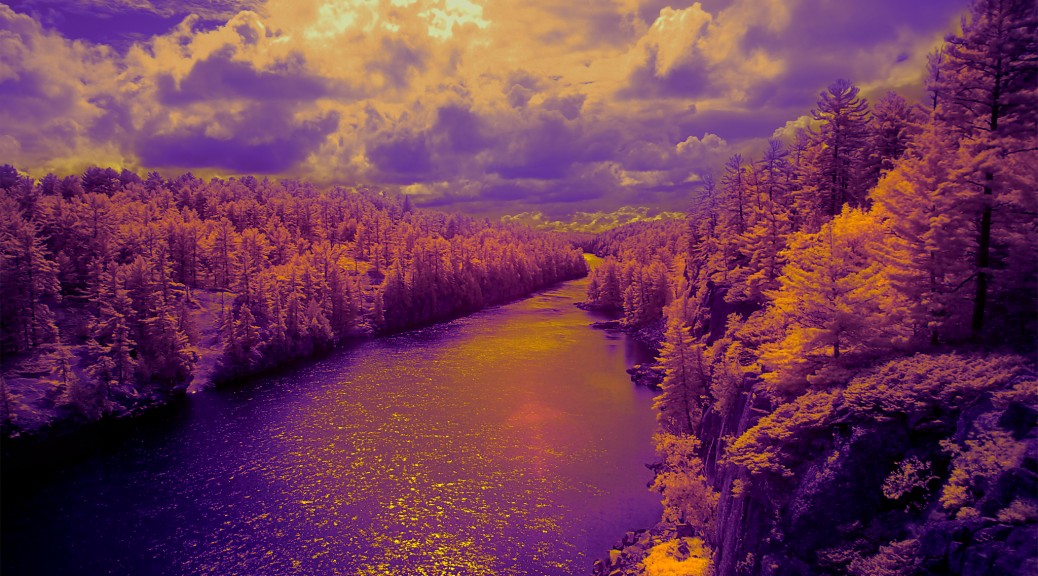 Role-playing games are often read as a niche hobby, a diversion of the geeky, imaginative, and lonely. This, however, is far from the truth as role-playing games not only draw on and take their shapes from the culture around them, but feed back into it as well, as players carry their in-game experiences with them in the real world. In this issue, we present three essays that extend inquiry on tabletop RPGs to the ways in which the game systems themselves directly interact with (and bear an impact on) the society in which we live.

Here, we take a closer look at issues of representation, intertextuality, and epistemology in popular role-playing games. In her essay “Reimagining Disability in Role-Playing Games”, Elsa S. Henry critiques representations of disability in the World of Darkness system, and challenges the custom of reducing embodied attributes of living people to systems of “positive” and “negative” point-values. Felan Parker examines Fiasco’s trademark intertextuality in “Role-Playing the Caper-Gone-Wrong Film in Fiasco“ and posits that the game can function as a reflexive and irreverent practice of film criticism. Finally, Evan Torner submits the final Part 3 of his series on “Uncertainty in Analog Role-Playing Games” in which he notes the ways in which uncertainty manifests differently in different game systems, reflecting the ideology and zeitgeist of the particular times and locations in which they were made.

Featured image borrowed from dexxus @Flickr. “Glimpse of a Dream,” by Paul Bica CC BY.