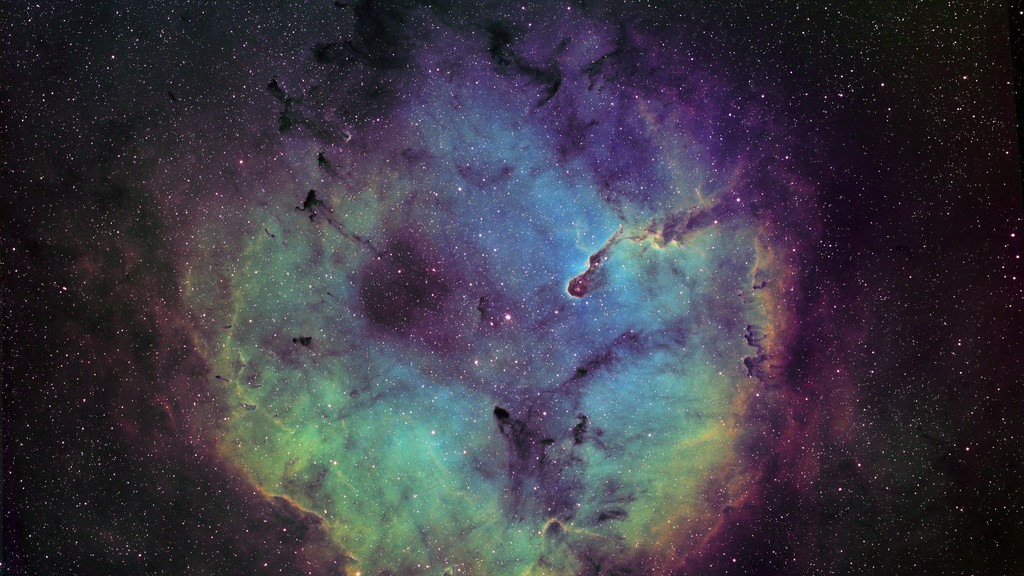 Role-playing games are the primary focus of this issue, as remarkable developments in the medium take place around the world. While international live-action role-players (larpers) descend on Polish castles to enact the College of Wizardry, Fairweather Manor, and the Convention of Thorns, others bring the medium to the fine arts crowd with Level 5 in Berlin, the IndieCade crowd with #Feminism in Los Angeles, the tourism crowd with Legends of Arabia: The Quest of the Pearl Tribes in Abu Dhabi, and the activist crowd with Halat Hisar in Finland. Meanwhile, innovative new self-published role-playing games such as Dialect earn tens of thousands of dollars on crowdfunding platforms after being playtested at the carefully cultivated game design festival Metatopia. In an age of of mobile computing, tabletop and live-action role-playing games seem to be evolving and spreading like never before.

This issue contains three articles written by authors across as many continents. In “The Incorporeal Project,” Carlos Klimick, Eliane Bettocchi and Rian Rezende describe their use of tabletop RPG creation in the Brazilian classroom, both to teach about art as well as to engage students with Brazil’s unique cultural iconography. The result is a combination of beautiful artwork and intriguing game rules. Abu Dhabi-based Curtis Carbonell also takes on the topic of the tabletop RPG, albeit from the perspective of posthumanist philosophy, in his article “Tabletop Role-Playing Games, the Modern Fantastic, and ‘Realized’ Worlds.” Carbonell argues that the creation of narrative through tabletop RPGs has created a much more fundamental shift in human storytelling than previously discussed, opening us up to posthuman, algorithmic understandings of narrative. Finally, Jaakko Stenros, Martin Eckhoff Andresen, and Martin Nielsen from Finland and Norway have produced a magisterial, longform overview of a specific theory and technique of larp design in “The Mixing Desk of Larp.” Stenros, Andresen, and Nielsen reflect on four years of innovation, calibration, and creation in the global larp community as the “mixing desk” metaphor with its corresponding “faders” has ignited a whole new way of thinking about larp.

Taken together, these somewhat unorthodox views of RPGs serve to complicate our discussion about their possibilities, components, and effects. Indeed, perhaps their essence as well.