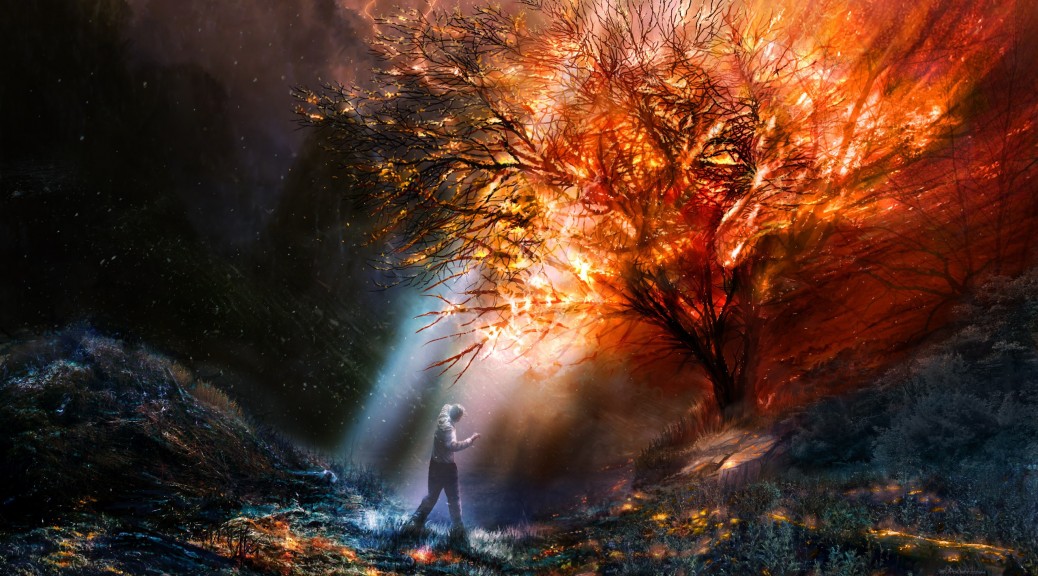 Welcome to the first issue of Analog Game Studies, a journal dedicated to the popular and academic study of games with a prominent analog component. The journal itself emerged from lively discussions and debates at the March 2013 national PCA/ACA conference in Washington D.C., where many of the authors and editors met for the first time. It was decided right then and there, over drinks, that various disciplines and communities looking at analog games could stand to benefit from an agile publishing platform to circulate their ideas, but it took many months of further discussion to settle on this final form.

The overall purpose of the journal has been laid out, but a guide to how we’re publishing it might be helpful. The journal will appear monthly on this website, with each issue containing 3 carefully-reviewed articles between the journal’s primary streams of Analysis, Experimentation & Design, and Documentation. This first issue is a special issue with 6 articles. Given the expertise of the editors and the initial authors, it is primarily about live-action and tabletop role-playing games.

Our first article “Reinventing Analog Game Studies” outlines the editorial board’s position on our field of study and the conversations we hope to have using this platform. In the Experimentation & Design article “Post-Larp Depression,” Sarah Lynne Bowman and Evan Torner examine the different strategies live-action role-players use to deal with the emotional and physical fallout of an intense game. Nick Mizer’s article “‘Fun in a Different Way'”: Rhythms of Engagement and Non-Immersive Play Agendas” tackles the question of how players actually spend their precious attention during role-playing sessions. Looking at Dungeons & Dragons, Aaron Trammell’s article “From Where Do Dungeons Come?” analyzes the politically encoded spaces of the wilderness and the dungeon in terms of Cold War anxieties. Evan Torner’s “Uncertainty in Analog Role-Playing Games, Part 1” initiates a series of posts on the use of uncertainty across different types of role-playing games, looking at how the game frames what the players would consider “knowledge.” Finally, Emma Leigh Waldron’s “Larp-as-Performance-as-Research” considers current larp documentation practices through the lens of performance studies and looks to the larp Mad About the Boy for an example of the various modes.

We are thrilled that the journal has made it this far, and invite you to read, discuss and contribute to the finished product before you. The field could use your voice.

Featured image used with permission by the author, Vitaly S. Alexius. Check out his site!