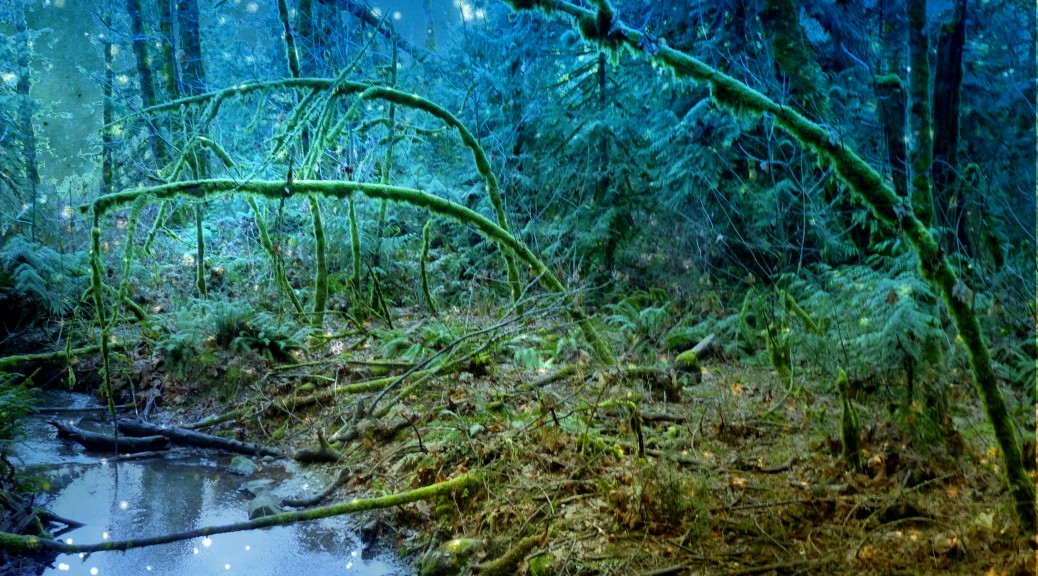 Ruse, Trust, and the Fiction of Betrayal: How Game Designers can Author Player Experiences – William Robinson

This past month marks a major institutional milestone for Analog Game Studies as a journal: Volume I, collecting all the articles we published in 2014 plus an additional exclusive essay by Lizzie Stark on autobiographical game design, is now available for free download as PDF or purchase as a print volume. This accomplishment was thanks to the efforts of the authors, the co-editors, Drew Davidson, and the staff at ETC Press at Carnegie Mellon. We couldn’t have done this without everyone’s productive collaboration. As academic publishing models shift with the times and technology, ETC Press stands at the forefront of experimentation with new ways to effectively reach both popular audiences and tenure-review committees. We look forward to continued collaboration with ETC Press in the years to come, and readers can look forward to Volume II–with an exclusive essay by Bruno Faidutti–in the months to come.

The current issue stands as a monument to major interventions of the social and the somatic into game spheres often defined through cerebral strategies and mechanics. While many players are quick to point out rules and their functions, the incentive systems lurking within the games and their surrounding ludic communities provide limitless fodder for debate. After all, few of us wish to believe we could all succumb to peer pressure so easily (with Pokémon Go providing a timely object lesson).

In the essay “Platform Studies, Computational Essentialism, and Magic: The Gathering,“ Jan Švelch addresses the socially driven experimentation on games by and for fan communities, arguing against a platform studies approach that takes such social forces for granted. The game that we know as Magic: The Gathering emerged from a confluence of forces that transcend both the rules and the affordances of what Nathan Altice has called the “playing card platform.” The next essay “Ruse, Trust, and the Fiction of Betrayal: How Game Designers can Author Player Experiences” by William Robinson shows how games create emergent narrative by encouraging ruse and betrayal in their game mechanics. Prompting participants to find the “best strategy” in eventually betraying their fellow players reflects game design’s capacity to predict and channel player experience with minimal intervention. Finally, Eddie Lohmeyer’s “SmoothSketch, or Navigating Haptic Space in the Video Game Composition” uses Deleuzian theory to unravel the sites and tensions of social “resistance” in a haptic game that takes Super Mario World 2: Yoshi’s Island as its virtual centerpiece and then lets the human body rebel against it. Lohmeyer’s work demonstrates how art and design fundamentally structure human interaction, as well as engage with major philosophical concepts.

We enjoyed watching all the pieces come together on this issue, and hope for further vigorous discussion of these topoi in coming issues.