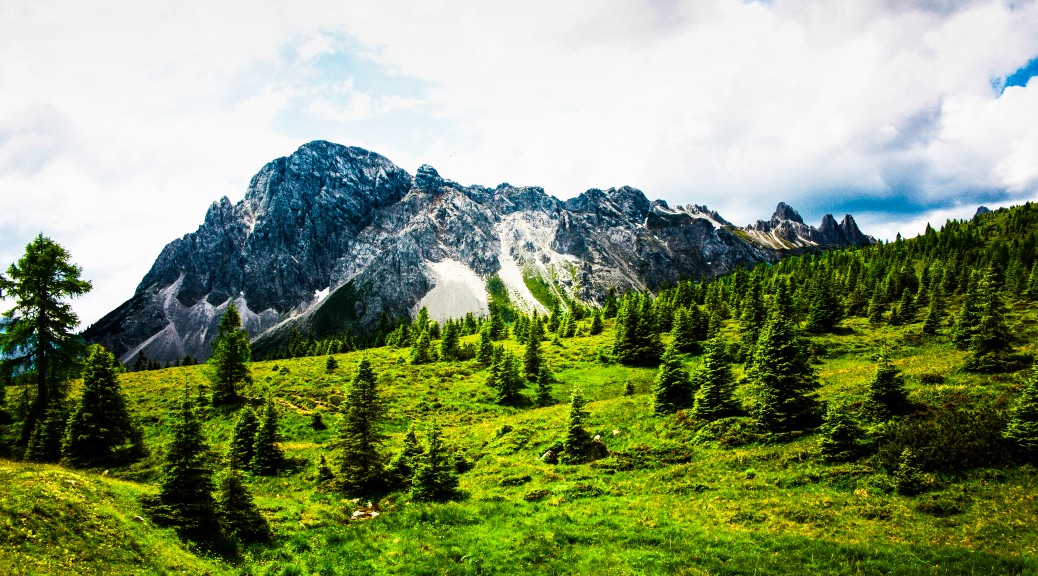 This issue of Analog Game Studies zeroes in on the relationship between performance, games and society. Sarah Lynne Bowman’s essay “Connecting Stage Acting, Role-Playing, and Improvisation,” acts as a primer for those new to role-playing studies on the complex theoretical nuance which connects role-playing to theater. While Bowman considers the stage, Peter Wonica thinks through what games do in the classroom. He considers some mistakes made by pioneers who have integrated analog games into their learning environment, and offers a criteria through which we can better learn how to evaluate the efficacy of modifying games for the classroom. Finally, Ole Peder Giæver delves into the close relationship between games, society, and aesthetics as he explains his process for designing the game Itras By.