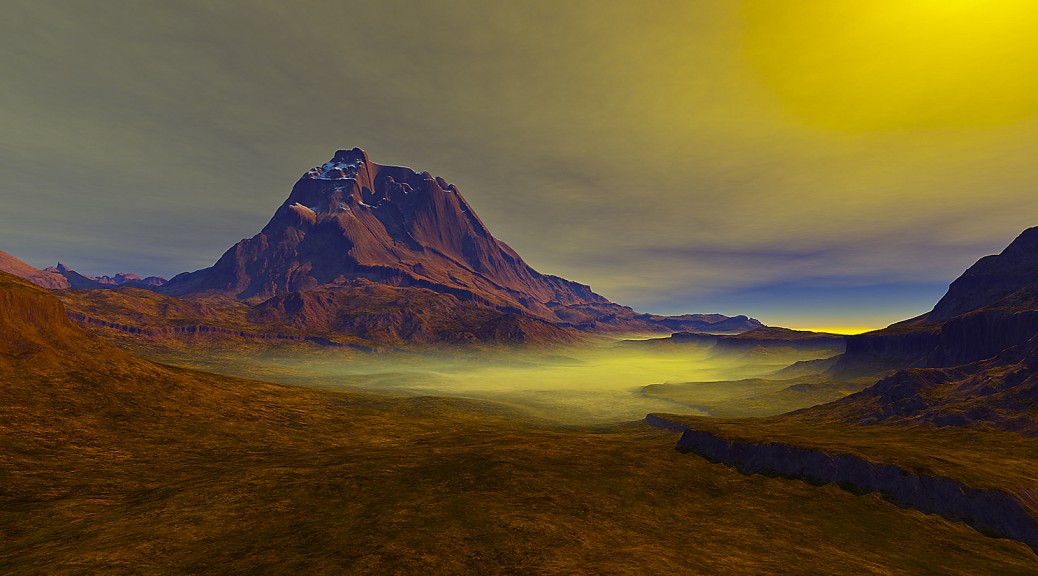 Affective Structuring and the Role of Race and Nation in XCOM – Evan W. Lauteria

The social construction of race has been and continues to be a structuring element of modern society. It also structures the games that we play. In this respect, one might see racism and postcolonial legacies everywhere and nowhere at the same time: unquestioned prejudices permeate many of the games we enjoy, but the pernicious logics of these prejudices are concealed by careful alibis and erasure. For this issue of Analog Game Studies, the authors deal directly with slippery concerns around mechanisms and game mechanics of exoticization and marginalization.

In “The Problematic Pleasures of Productivity and Efficiency in Goa and Navegador,” Nancy Foasberg continues the conversation started by Will Robinson, Bruno Faidutti and others about the erasure of colonialism, only this time in the economic mechanics of Goa and Navegador. By situating these games in terms of the colonial gaze and the concerns of the colonizers, Foasberg shows how the core economic assumption rewards what would have been inhuman managerial behavior toward indigenous labor. Katherine Castiello Jones interviews game designer Julia Bond Ellingboe in “A Lonely Place” about her experiences as a black woman entering into the largely white-male-dominated space of RPG design in the mid-2000s. Ellingboe’s comments reflect the importance of taking an intersectional approach in understanding women designers, queer designers, and designers of color within game communities. On the level of content, Aaron Trammell’s “How Dungeons & Dragons Appropriated the Orient” takes on a textbook case of Orientalism: Gary Gygax’s D&D supplement Oriental Adventures. Trammell weaves together strands of gender, cultural relativism, and innovative game mechanics to evaluate the long-term footprint of this seminal work. Finally, Evan W. Lauteria explores race and nation as constitutive components of game design in “Affective Structuring and the Role of Race and Nation in XCOM.” He positions affect, rather than rules, as the site where we make the most meaning when encountering these topics in games.

We hope you enjoy this first issue of our third volume, and wish all our readers a happy new year.