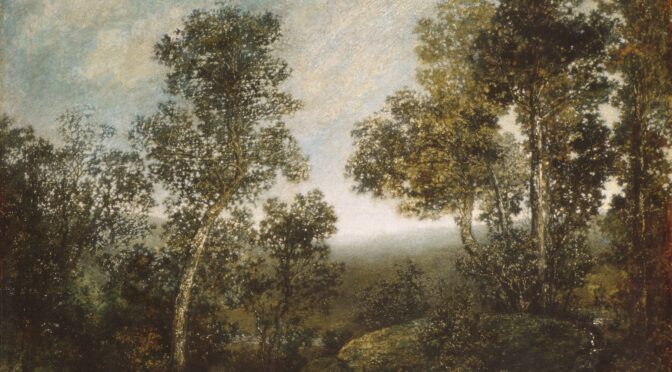 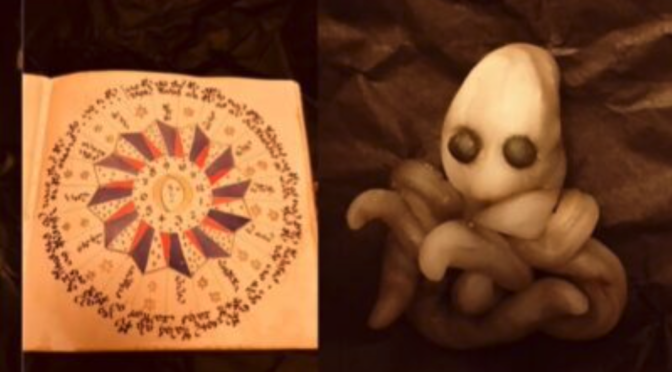 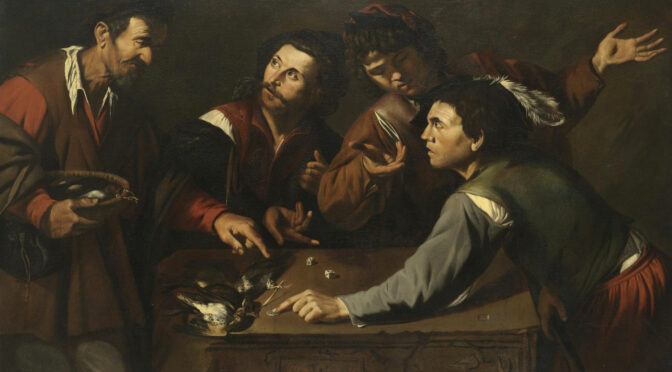 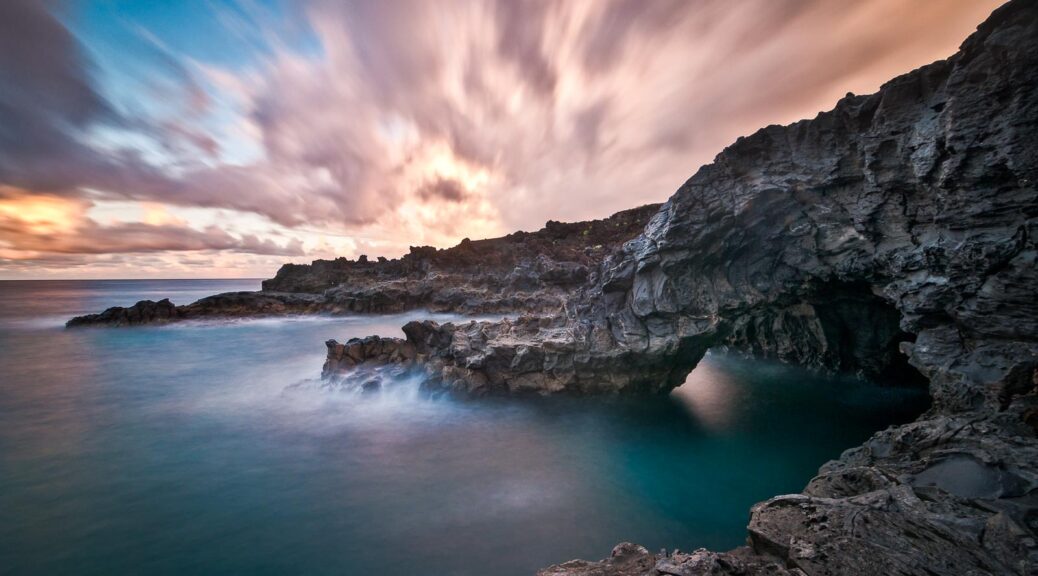 This issue’s offerings focus on the role of people in analog games. We’ve had longstanding conversations about race, gender, and the boundaries of human agency within this journal, but these 3 articles crystallize arguments in useful ways. Stefan Huddleston’s “When Worlds Collaborate: The Style of Early Tabletop Role-Playing Games” directly addresses racist and sexist language in the early 1970s tabletop RPG culture. Huddleston contends that these subcultural products are actually taking part in important debates about who should be included in both the hobby and society itself. Modern dynamics of white supremacy and exclusion of BIPOC from tabletop gaming have long roots. In V.P.J. Arponen’s “Depicting the Human Relationship to Nature and Culture: Transactionality and the Homo Economicus,” the author troubles the subject position of the player in most board games, in that this player is incentivized to behave in an absolutist, instrumental, and colonial fashion toward the game’s objects. Optimistically, Arponen sees fundamental design shifts possible in the incentive structure of most board games. Finally, Chloé Germaine writes in “The Magic Circle as Occult Technology” about horror larps and the role of the non-human in shaping our own human reactions to play affordances. Germaine draws general principles from specific examples from over a decade of the UK larp scene.

We wish all of you warmth and stability this holiday season, and more critical essays on gaming are to come in 2023!