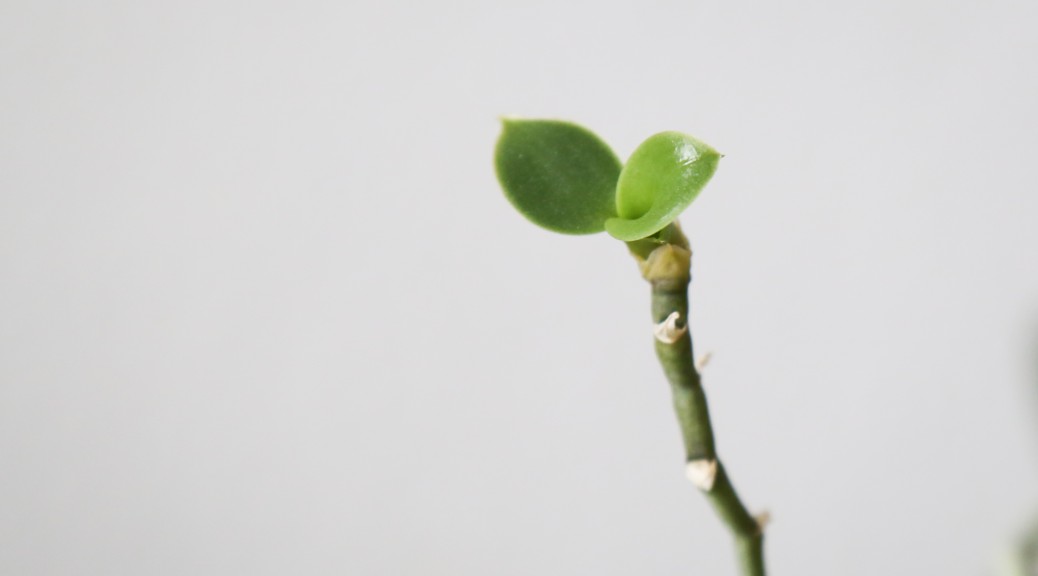 Escape Rooms and the Seductive Ubiquity of Capture – Sawyer Kemp

The Experience of Flow in Hobby Board Games – Marco Arnaudo

Analog games often evoke radically passionate responses from their players. The game Pit (1903), which simulates the stock market trading pit, is infamous for the intense screaming it evokes from its players. Likewise, Diplomacy (1959) is cheekily known as a friendship killer, a game that has both started and ended many friendships among players across the world. This issue of  Analog Game Studies interrogates how analog games move and focus bodies and minds.

In his essay, “Rules Lawyering as Symbolic and Linguistic Capital,” Steven Dashiell discusses how social gains (for Dashiell, symbolic and linguistic capital) drive the figure of the rules lawyer to perform hegemonic masculinity at the game table. Just as the rules lawyer’s performance of masculinity captures the other players at the table within a peculiar masculine logic, escape rooms capture players within the status quo of suburban thinking. At least this is the argument Sawyer Kemp makes in their account of working at an escape room, “Escape Rooms and the Seductive Ubiquity of Capture.” Here, Kemp questions the lines of desire between player bodies and escape, and considers what it is they are escaping from. Finally, Marco Arnaudo’s contribution, “The Experience of Flow in Hobby Board Games,” embraces and applies Mihaly Csikszentmihalyi’s concept of flow to the rapidly expanding space of modern board games. By thinking through the concept of flow, we may find answers to the attention and engagement that many players find in modern board games.