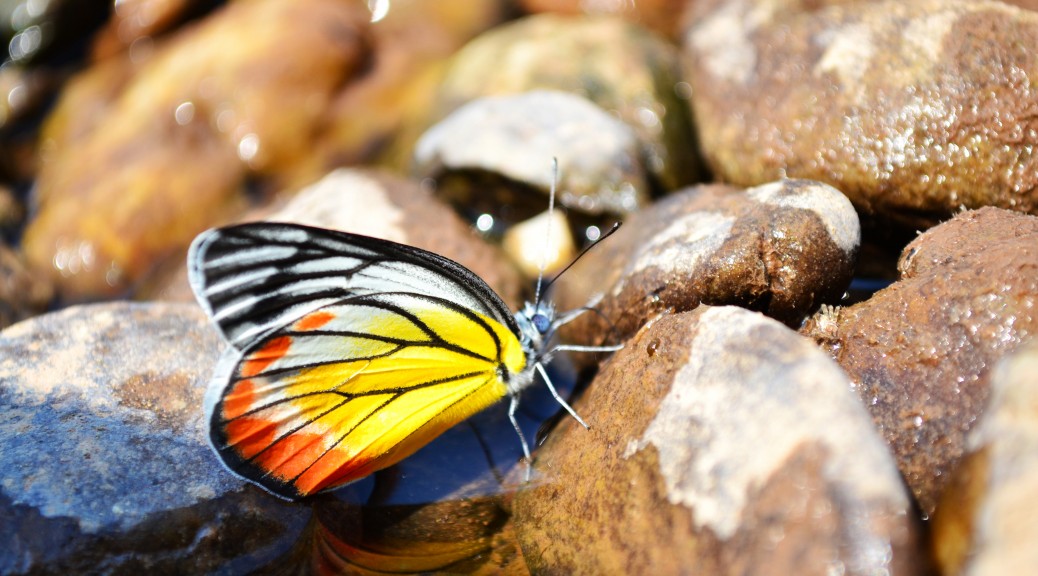 What Counts: Configuring the Human in Platform Studies – Ian Bellomy

Our second issue of Volume IV features two essays that confront fundamental debates found in the pages of Analog Game Studies over the years. These articles return to canonical games of the field––Monopoly, Settlers of Catan, Magic: The Gathering––while at the same time use the core assumptions of these games to make intricate points about the kinds of questions we may ask of games. In “Capitalism and Unfairness in Catan: Oil Springs” Jonathan Rey Lee takes a hard look at what we call “game balance” in terms of larger propositions about capitalism. Game balance in the Oil Springs scenario of Settlers of Catan reveals a host of assumptions about winners and losers in society. Ian Bellomy’s “What Counts” takes on the debate regarding the position of platform studies with respect to analog games. Bellomy polemically addresses prior proponents of platform studies in this journal and elsewhere by situating human computational power in the equation. Humans, too, can run algorithms, and those are what afford the cards, dice, and pieces around us to serve as computational components of games. We hope the journal will continue to serve as a platform itself for such ongoing discussion.