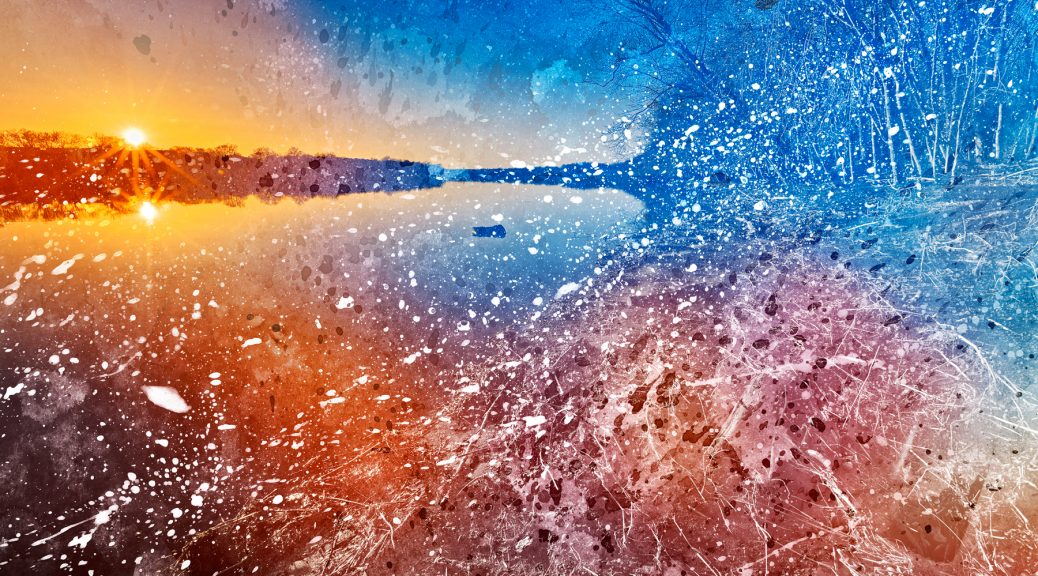 Actual Play and the Laws of Media
– William J. White

This special issue collects essays from the Role-Playing Game Summit at DiGRA 2019, held in Kyoto, Japan. The summit is a semi-regular gathering of interdisciplinary scholars engaged inrole-playing game (RPG) studies, a field which includes work on tabletop role-playing games (TRPGs), live-action role-play (larps), live-action online games (laogs), online freeform, single-player computer and console RPGs (CRPGs), and multiplayer online RPGs (MORPGs). The questions raised by our present-day media ecology are anything but easy. The presence of Twitch-streamed TRPG players (“Actual Play”) and larp YouTube “influencers”  have given RPG media a more public face than ever, and in turn have transformed the way games are published, played, and analyzed. The diffusion of RPG culture and discourse between continents has also created unexpected industry alliances and scholarly interchange. In an increasingly polarized world, RPGs illustrate the contours of network society, demonstrate how systemic incentives work on a personal level, and act on political structures, the latter often without emphasizing the politicality of the medium.

This stellar collection includes qualitative research about queer participation in the larp scene by Jaakko Stenros and Tanja Sihvonen in their essay “Queer While Larping: Community, Identity, and Affective Labor in Nordic Live Action Role-Playing.” This groundbreaking article builds on Adrienne Shaw’s work on player identity to include players in analog communities as well as digital communities. William J. White’s essay “Actual Play and the Laws of Media” sets Marshall McLuhan into dialogue with T.L. Taylor as it considers the analog predecessors of the actual play movement. An important read for those interested in the burgeoning literature on live-streaming. “An Analysis of Early 1980s English Language Commercial TRPG Definitions” is a brilliant study in the etymology of the role-playing game by Jose Zagal. Zagal performs a content analysis on 16 early role-playing games to show how the industry reached a consensus about what a role-playing game was and how it could be explained to new players. Finally, we debut our new section “Table Talk” a callback to the shorter, punchier articles that Analog Game Studies published in its earlier years with a wonderful contribution by Nick Webber entitled, “Archives of Role-Playing’s Personal Pasts.” In this article Webber provokes questions about the emotional connection between a player and their character, and the ephemeral boundary of the character sheet between them.

We are delighted by the quality of these essays in this issue of Analog Game Studies and feel strongly that they reflect the quality of DiGRA’s Role-Playing Game Summit. We hope you enjoy reading them as much as we enjoyed editing them.

Also, we are thrilled to announce the inaugural run of a new conference, GENeration Analog co-sponsored by Analog Game Studies and Game in Lab (a branch of Asmodee Research). Please find the CFP for this exciting event here. With keynotes by Elizabeth Hargrave and Scott Nicholson, we anticipate an exciting and thought-provoking conference. It will be co-located at Gen Con 2020 and it promises to highlight the most cutting edge research on analog games and education in the world.

We can’t wait for the new decade!