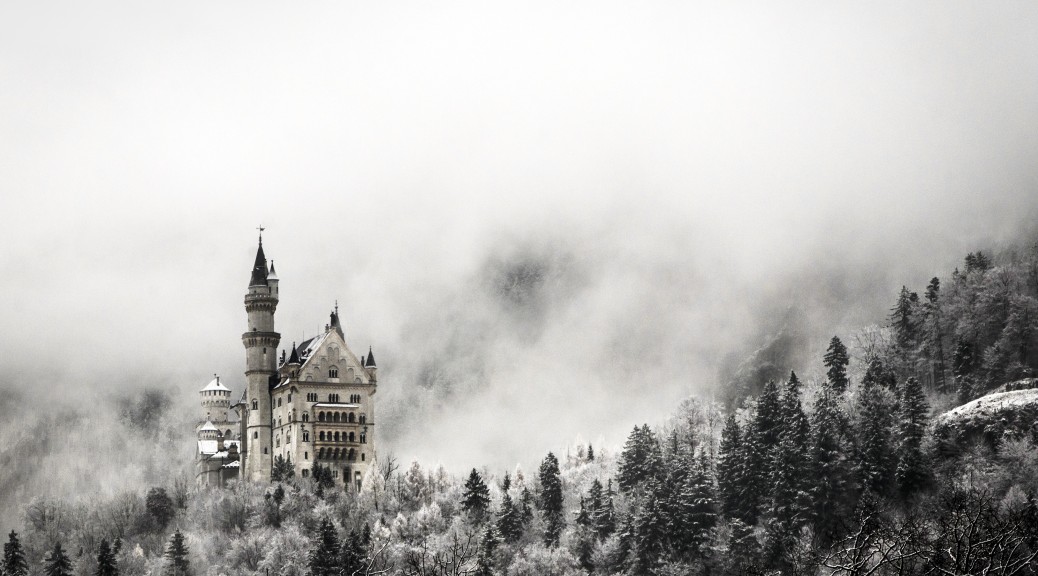 The Psychological Abuse of “Curse of Strahd” – Shelly Jones

Can Friendship Be Stronger Than War? Mechanics of Trauma in The Grizzled – Greg Loring-Albright

In our first issue of Volume IV, we train our attention to the themes of trauma, pain, death, and experiential play. The articles in this issue each take a particular game as a case study in how recent trends in analog game mechanics are shifting emphasis away from win conditions and towards narrative payoff, emotional themes, and deep identification with characters. As each contributor deftly shows, characters’ diegetic encounters with danger create states of anxiety for players, which leads to modes of reflexive play that trouble the distinction between the game world and reality.

In “The Psychological Abuse of ‘Curse of Strahd,'” Shelly Jones analyzes the gothic horror “Curse of Strahd” (2016) module for Dungeons & Dragons (5th Edition). Jones invokes scholarly literature on trauma studies and brings it into conversation with commentary from the game’s designers alongside her own ludic analysis to make the argument that the game’s mechanics, visual components, and narrative establish a unique allegory for processing trauma.

Greg Loring-Albright also explores representations of trauma in the cooperative card game The Grizzled (2015), which focuses on the experiences of French soldiers in the trenches of WWI. In “Can Friendship Be Stronger Than War? Mechanics of Trauma in The Grizzled,” Loring-Albright shows how the game’s historical theming as well as its mechanic by which setbacks and obstacles accrue to individual characters create an emotionally resonant gameplay experience that prompts a particular mode of identification with the game’s characters.

Finally, Ivan Mosca explores temporality and irreversibility in the hugely popular board game Pandemic Legacy: Season 1 (2015). In “Legacy’s Legacy: Irreversibility and Permadeath in Legacy Games,” Mosca shows how Rob Daviau’s new Legacy games upend many of the mechanics of cooperative board games that had heretofore been taken for granted. He highlights how “permadeath,” in particular, has begun to appear in analog games as well as digital games, and thus places new kinds of demands on players.

Together, the essays in this issue ask how the affordances of analog game mechanics can create unique gameplay experiences, particularly those that challenge our senses of safety, certainty, mortality, memory, and time.