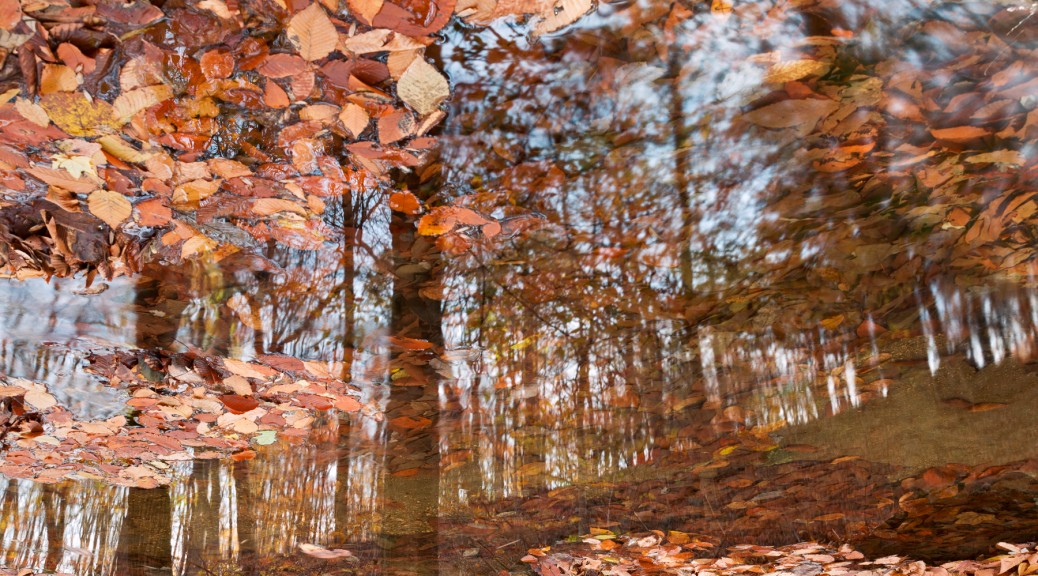 What kinds of stories do games tell? For Nathan Paoletta, the emotive and affective spaces of gameplay are key to the ways that games can be made to tell resonant stories. As he evinces in “Inspiration and RPG Design: An Interview with Nathan D. Paoletta,” it is through the complex interlocking relationships of players that games are able to succeed as a storytelling medium. Kelvin Autenrieth offers a completely different perspective in his analytic essay, “Rule Explicitness Between Classic, Modern, and Computer Games.” For Autenrieth, narrative consistency relates to the formal structures of game rules. These formal structures, however, can be read as just another ornament in the milieu of play according to Emma Leigh Waldron. Her essay, “The Pleasures of Adaptation in Ryan North’s To Be or not To Be,” breaks new ground on the topic by showing the way that adaptation is often the site of political and personal negotiation. By exploring the ways in which Shakespeare’s language is updated in Ryan North’s ergodic adaptation of Hamlet, To Be or Not to Be: A Choosable-Path Adventure, Waldron shows how adaptation is always a site of contestation, rife with ethical affordances. Games tell stories that affect the personal, structural, and negotiated aspects of our lives. By exploring the intersection of structure and narrative in these ways, we come to understand better the holistic and evocative landscapes of gameplay.