Marco Arnaudo, PhD is Professor of Italian and Director of Graduate Studies in Italian at Indiana University Bloomington. He has published numerous books, including The Myth of the Superhero (John Hopkins Press, 2013). In addition to interests in tabletop board games and military simulations, he is currently working on a book on interactive literature. 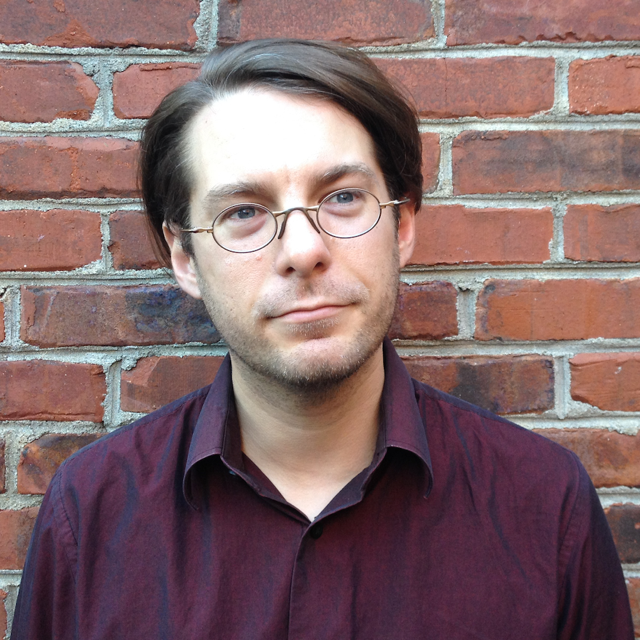 Ian Bellomy, MFA is an assistant professor of Communication Design within the college of Design, Architecture, Art and Planning at the University of Cincinnati. He mostly teaches interaction design but also teaches a studio on board game design. An interest in accurate and useful descriptions of interactivity led him to the Savannah College of Art and Design where he received a MFA in Interactive Design and Game Development. He recently released Hinges, a simple puzzle game for iPad.

Michael Cowling, PhD is an information technologist with a keen interest in educational technology and technology ubiquity in the digital age, and a Senior Lecturer in the School of Engineering & Technology at CQUniversity Australia. He is currently a partner in an OLT Innovation and Development grant and is the recipient of an Australian Government Citation for Outstanding Contribution to Student Learning. He founded The CREATE Lab at CQUniversity, focused on collaborative research & engagement around technology and education, and is co-founder of The Mixed Reality Research Lab, in collaboration with Bond University, focusing on mixed reality technology research in education. 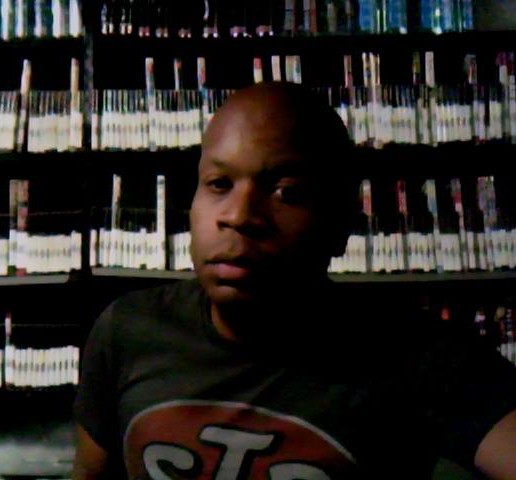 Steven Dashiell is a PhD candidate/ABD at the University of Maryland Baltimore County (UMBC) in the Language, Literacy, and Culture department.  His dissertation research investigates masculinity constructs and cultural identity of male students who were in the military.  His research interests involve the sociology of masculinity, popular culture, narrative analysis, and linguistic anthropology. He has presented his work at several conferences, including the Popular Culture Association, the American Men’s Studies Association conference, Eastern Sociological Society meeting, and the American Sociological Association. In addition to his doctoral studies, Steven works for Johns Hopkins University as a Research  Coordinator. Beyond the military, Steven has done research on Bronies, tabletop, computer, and card gamers.  He can be reached at steven.dashiell@umbc.edu. 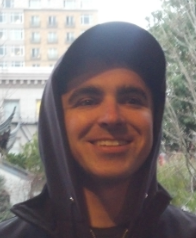 Dan Gardner is an Informatics PhD student at University of California, Irvine. He is a member of several labs at UCI including EVOKE, LUCI, TECHDEC and the Transformative Play Lab. His research interests concern the ways we interact with digital media, more often than through it, and how authority can materialize in the design of digital media, most notably video games. He is interested in how scholars leverage the affordances of digital technologies in order to develop new methods of knowledge collection, creation, and narration, particularly through collaborative means. Dan brings experience from his professional history of digital animation, video game retail, and Information Technology (IT) security analysis to bear in his work. 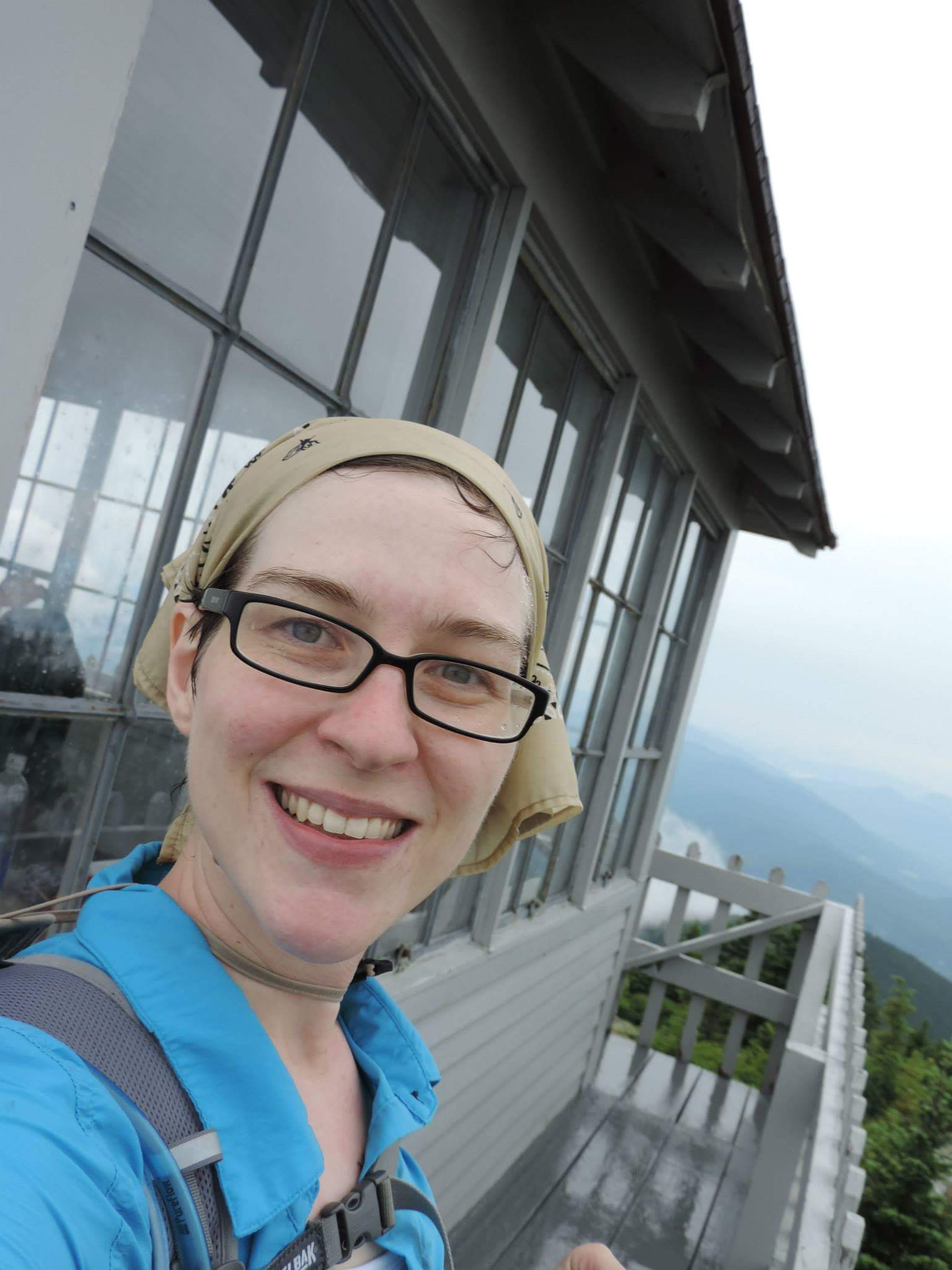 D is an Assistant Professor of English at SUNY Delhi, where she teaches classes in mythology, literature, and rhetoric.  She received her PhD in Comparative Literature from SUNY Binghamton. Outside of academia she is an active nerd who enjoys board games, Dungeons and Dragons, being outdoorsy, and knitting. 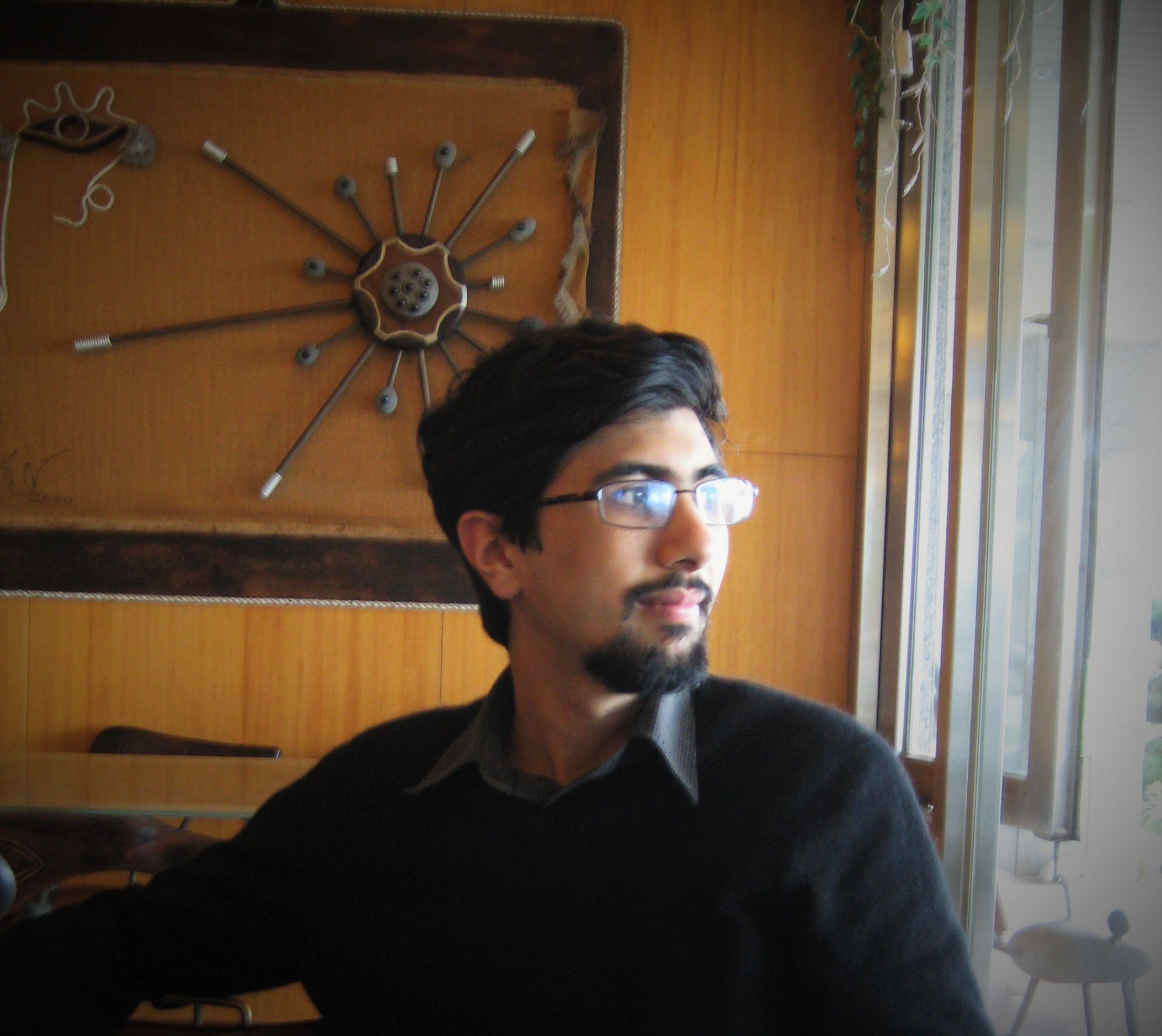 Jonathan Rey Lee, PhD is a comparatist currently researching toys and analog games, especially as performative sites for transmedia, narrative, and philosophical engagement. He received his PhD in Comparative Literature from UC Riverside and currently resides in Seattle. He has written (and is still writing) on LEGO and his paper “The Plastic Art of LEGO: An Essay into Material Culture” is available in the Design, Mediation, and the Posthuman anthology. Jonathan can be contacted at https://ucriverside.academia.edu/JonathanLee. 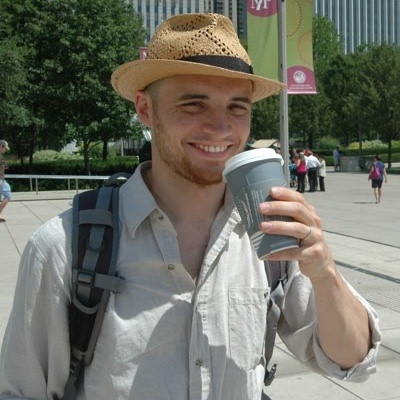 Greg Loring-Albright makes and writes about tabletop and real-world immersive games at gregisonthego.wordpress.com. He holds a bachelor’s degree in Film and Media Studies from Swarthmore College. He lives, works, and makes games in Harrisburg, PA. 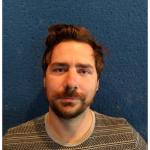 Peter McDonald is a PhD candidate in English Language & Literature at the University of Chicago. He received his MA from Simon Fraser University and his BA from the University of British Columbia. His current work is on the hermeneutics and aesthetic playfulness of 20th-Century anthropology and literary theory as applied to video games and new media.

Ivan Mosca, PhD is a researcher in the fields of Social Ontology, Game Studies and Bioethics for the University
of Torino, Italy. He has a bachelor’s degree, a master’s degree, and a PhD in philosophy. Recently he has investigated the notion of gaming rules (“What is it like to be a player? The qualia revolution in game studies” – Games and Culture, 2016), the ontology of games (“The Ontology of Digital Games” – Wiley IEEE, 2014), and the role of gender in gaming (“Ontology of Gender in Computer Games” – Mise au Point, 2014). He also explores these topics through the design of gaming apparatuses for exhibitions, gamescons and other events. He is a member of Game Philosophy Network, In gioco, Labont, Philosophy for Children, Consulta di Bioetica, and Bioethos.

David Parisi, PhD is an Associate Professor of Emerging Media at the College of Charleston. He received his PhD from NYU’s Department of Media, Culture, and Communication. He has written extensively on the relationship between videogames and the body, including most recently Shocking Grasps: An Archaeology of Electrotactile Game Mechanics (Game Studies, 2013) and A Counterrevolution in the Hands: The Console Controller as an Ergonomic Branding Mechanism (Journal of Games Criticism, 2015). His book Archaeologies of Touch: Interfacing with Haptics from Electricity to Computing will be published with University of Minnesota Press in early 2018, and his coedited themed issue on Haptic Media Studies is forthcoming in New Media & Society later in 2017. 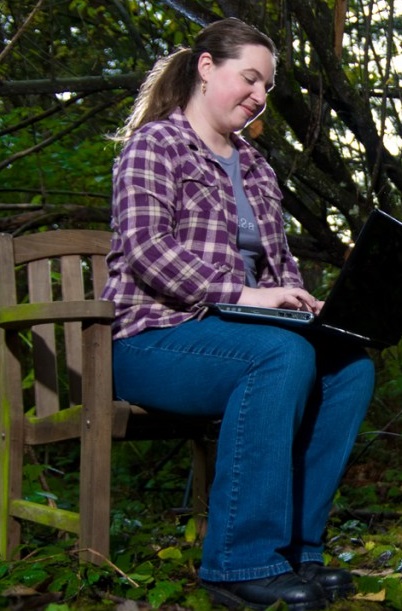 Kathryn (Kate) Ringland is a Ph.D. Candidate in Informatics at the University of California, Irvine, an ARCS scholar, and part of the Social & Technological Action Research Group. Her areas of interest include human computer interaction, ubiquitous computing, assistive technology, and technology for individuals with autism. She is a member of the Star Group in LUCI in the Donald Bren ICS School.

Miguel Sicart, PhD is a play and games scholar based at the IT University of Copenhagen. For the last decade his research has focused on ethics and computer games, from a philosophical and design theory perspective. His current work explores the relations between play, playfulness and computers, with a focus on aesthetic and political uses of playful computation. He is the author of The Ethics of Computer Games, Beyond Choices: The Design of Ethical Gameplay, and Play Matters (The MIT Press, 2009, 2013, 2014).

Michael Stokes is an independent scholar whose work focuses on the complicated interactions between disability and science fiction films and literature. He currently holds a BA in English from the University of Michigan, Ann Arbor Campus and an AA in Theatre Studies from Grand Rapids Community College. His writing centers on the entangled relationships between the representation of disabled characters in sf literature from the 1940s to present with race, queerness, and sexuality. In July of 2017, he will be presenting at the International Conference on Educational, Cultural, and Disability Studies. When not actively writing, he reads and watches sf between D&D sessions or board game nights.

Theresa Jean Tanenbaum, PhD is an Assistant Professor in the Department of Informatics at UC Irvine. She is a member of the UCI Institute for Virtual Environments and Computer Games, the Laboratory for Ubiquitous Computing and Interaction, the EVOKE Lab, and a founding member of the Transformative Play Lab. Her research includes studies of agency and identity transformation in games and digital narratives, maker and DIY subcultures, design fictions and future oriented human computer interaction, and tangible, wearable, and ubiquitous computing. In her (theoretical) spare time she creates steampunk artwork and costumes, makes games and occasionally writes music.