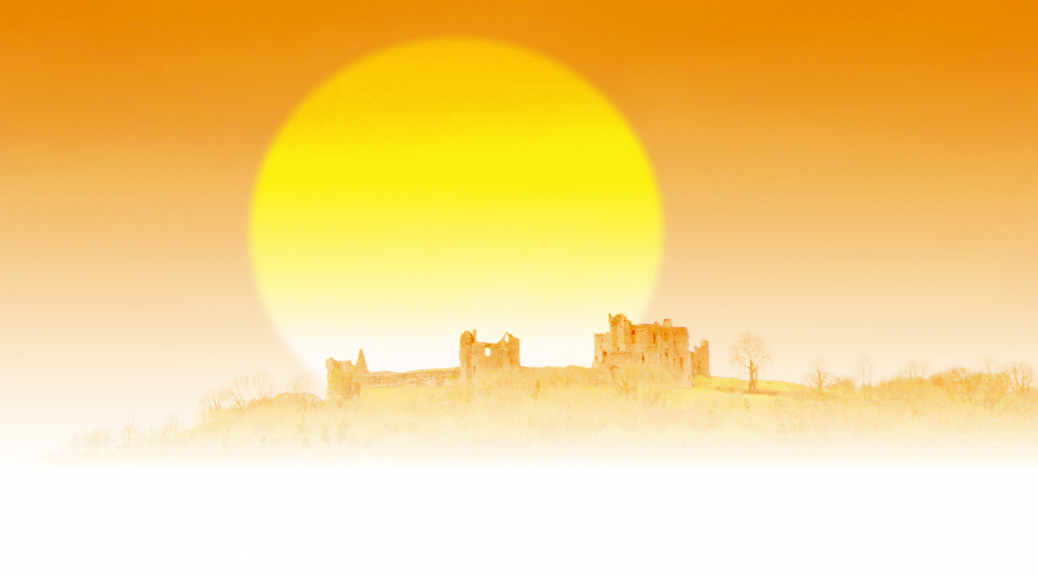 Documentation
Visual Design as Metaphor: The Evolution of a Character Sheet – Jason Morningstar

Contrary to what many may think, games are never static objects. They evolve from a creator’s conception of a system and aesthetic, become physical products, and then receive commentary and corrections as they are re-published and/or discarded by the general audience. This month’s issue of Analog Game Studies focuses explicitly on tabletop games, both on the process that produces them as well as the way such games themselves process thorny topics such as colonial violence. Such processes, as banal as they may seem, can have far-reaching impacts on culture and society.

Jason Morningstar‘s “Visual Design as Metaphor: The Evolution of a Character Sheet” looks at the process of a game’s creation. Morningstar reflects on the many micro-decisions that eventually shaped the final look of the character sheet for his forthcoming game Night Witches. Designers documenting their drafts and decisions in such a detailed fashion provides rare insight into the iterative stages of a game’s evolution and their drastic effect on game flow. Meanwhile, Will Robinson interrogates the published rules of Vasco da Gama (2009) in “Orientalism and Narrative in Eurogames.” Robinson raises the question of how colonial legacies might achieve representation, and argues that the seemingly bland presentation of certain Eurogames re-fashions historical narratives in potentially dangerous and Orientalist ways. Finally, Jan Švelch examines board games’ life cycle in “Regarding Board Game Errata,” an essay that describes errata as paratexts. Paratexts serve to correct “bad readings” of texts, just as errata reinforce the “preferred use” of a game. Errata become the specter of authorial intent within a game product otherwise released into the wild. This issue is intended to reveal some of these products’ inner lives as they travel and evolve.