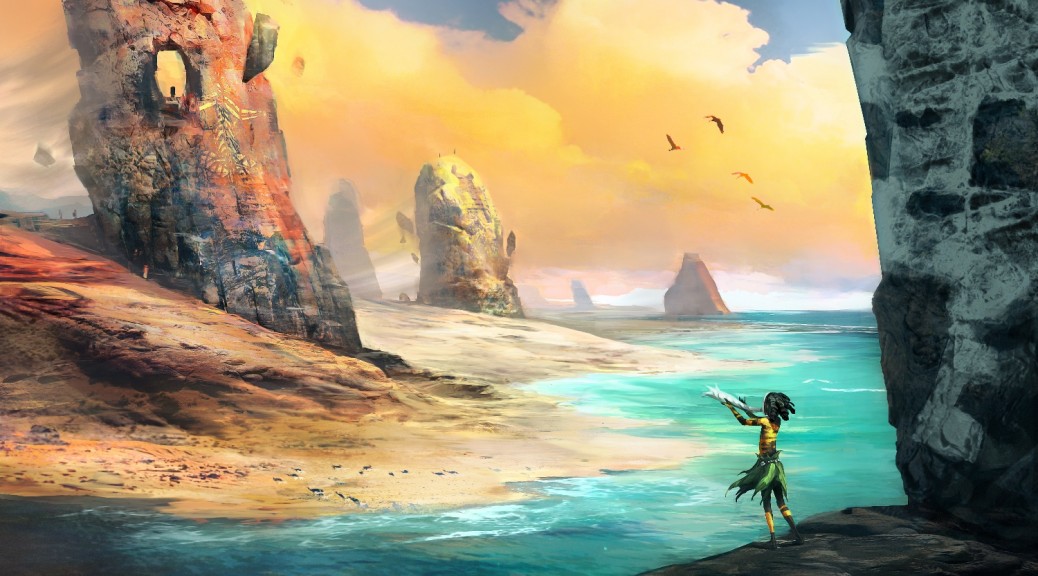 Access to the Page: Queer and Disabled Characters in Dungeons & Dragons – Michael Stokes

This month’s issue of Analog Game Studies is concerned with accessibility in games. As usual, we push against the binary divide between analog and digital, and here embrace “analog” as an entry point for expanding our approach to diversity in games by moving beyond representation on the digital screen or the printed page and looking instead to the material affordances and limitations of games as systems. We are especially concerned with the ways in which the material human body becomes interpolated into games, and what that means for players, especially those who may not be able-bodied or neurotypical.

In “Game Interfaces as Disabling Infrastructures,” David Parisi explores the ways in which videogame interfaces cannot be used by all bodies and therefore become key factors in disabling many players. Engaging with critiques of cybernetics and neoliberalism, Parisi argues for modes of accessibility that do not assume that the player has failed the system, or that the player must be transformed into a “productive” body in service of capital. Kathryn Ringland also explores digital realms in her essay, “Who Has Access? Making Accessible Play Spaces in Minecraft for Children with Autism,” but shows how game interfaces have the potential to be enabling rather than disabling. Here, Ringland shares her ethnographic research on the Minecraft server known as “Autcraft,” where autistic players are able to play a game known for mitigating physical barriers to access, on a server that simultaneously mitigates social barriers to access. Finally, Michael Stokes delves deep into tabletop role-playing games in “Access to the Page: Queer and Disabled Characters in Dungeons & Dragons.” Stokes engages close readings of the handbooks for Dungeons & Dragons and Pathfinder in order to critique the ways in which the rule systems themselves foreclose accessibility to queer and disabled characters.

We hope that this issue will encourage conversations in disability studies around games, while simultaneously encouraging game studies to adopt an increasingly reflexive approach to the material limitations of player bodies as they interact with game interfaces, communities, and rule systems. We also acknowledge the limitations of the academic publishing process—even for a middle-state publishing model such as ours—and how this can often be disabling to those whose voices ought to have a central place in these conversations. Such critical conversations in game studies ought not to be staged only in special issues and so it is our hope that this month’s articles—written by contributors who identify as disabled and/or whose lives are otherwise imbricated with issues of accessibility—will contribute to and instigate ongoing conversations about accessibility in games here at AGS.