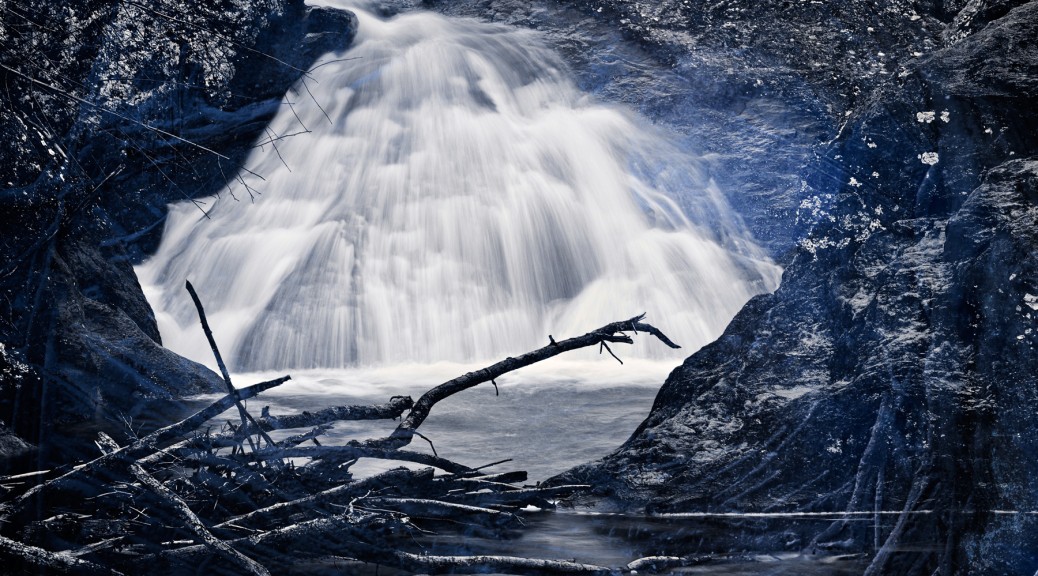 Positionality and Performance: A Player’s Encounter with The Lost Tribes of Small World
Antonnet Johnson

Games often idealize encounters with the society that surrounds them, pre-framing our scenario of interaction with them. The box of the game Twister (1966), for example, depicts smiling children already tangled on top of the board. It tells us that what is being done is silly, fun, and perfectly normal for everyone. The box of Small World (2009) meanwhile depicts a constricted landscape pillar on which all the fantasy races of the game stand, some of them pushing others off. It tells us that despite the curiously murderous implications of this image, that everything is silly, fun and perfectly normal. Imagery, text, and mechanics work on different registers to propose a specific kind of attitude toward the game, and maybe even a thing or two about ourselves.

Sean C. Duncan’s article “Mandatory Upgrades: The Evolving Mechanics and Theme of Android: Netrunner” examines the transmedia story world that the Fantasy Flight series of board and card games appears to be carefully constructing across multiple products. Duncan argues that, rather than coming in with a well-known intellectual property based on a film or TV series, the Android series secures customer loyalty through subtle story propositions that also help players learn the right rules and attitude toward the Android: Netrunner card game. We learn through a process of interpretation that, indeed, this card game contains more narrative than would appear at first blush.

Antonnet Johnson’s “Positionality and Performance: A Player’s Encounter with The Lost Tribes of Small World” engages a different societal narrative. Small World pre-frames The Lost Tribes, pieces already on the map when the warring races arrive, as doomed to inevitable destruction. Such a proposition mirrors broader societal fictions about indigenous populations inherited from colonial, patriarchal lineages. Johnson makes us aware that such an idealized encounter with these “Lost Tribes” creates tensions with the historical erasure of indigenous narratives and property claims.

Finally, Analog Game Studies is proud to share its first-ever book review, written by Steven Dashiell on the recently published collection The Role-Playing Society (McFarland, 2016).  Dashiell evaluates the collection’s ability to represent an interdisciplinary field and considers the merit of it’s work within a trajectory of related scholarship.

If you or your publisher wish to have an analog-game-related book reviewed in the future, do not hesitate to contact us with the details.