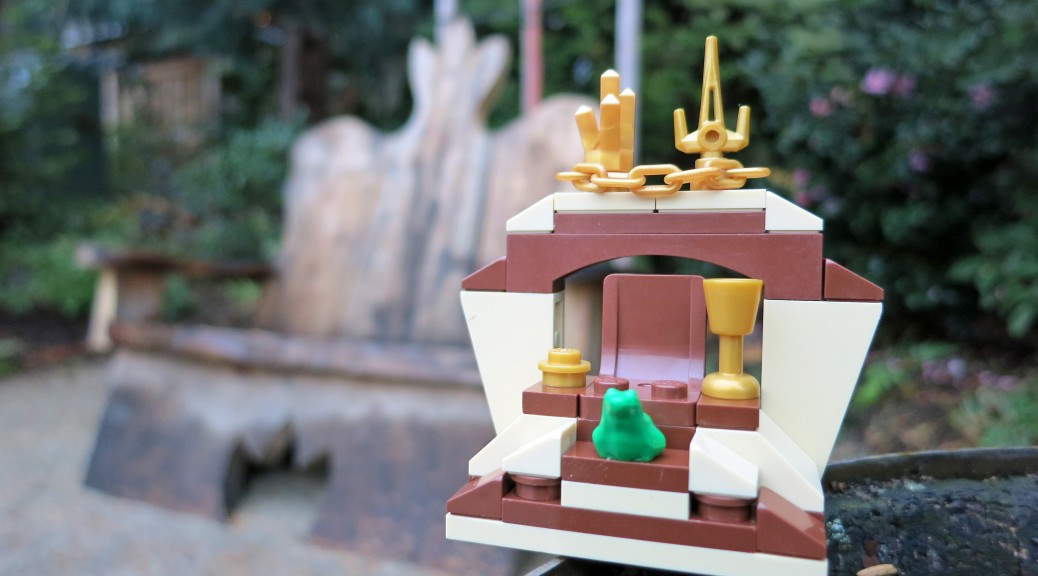 The Eurogame as Heterotopia – Devin Wilson

In this final issue of the year, we are exploring material components of analog gameplay. The materiality of games is important to consider as it lends insight into the ways that games can be located within the clear parameters of space and time—often despite the best efforts of players and designers to otherwise construe them as timeless or nostalgic media. Additionally, materialities help to remind us of the limitations of play. Our bodies must navigate black-box theater rooms and city spaces, as manipulate pawns, chits, meeples, cards and other trappings of board games. These deliberate, sometimes awkward, yet often tacit negotiations help to remind us of the always-present stakes of materiality.

Jason Cox’s essay “Manipulating Environments in American Freeform” offers a starting point for those curious about the ways in which emerging practices of larp design offer more to players than just narrative—they tell stories about spaces as well, and attend to how environments affect our bodies. This is also what is at stake in Kyle Moore’s essay, “Playing With Portals: Rethinking Urban Play with Ingress,” a theoretical sketch of the ways that the game, formerly a Google product, compels players to experience urban space in new and often challenging ways. Finally, the last two essays in this issue, Devin Wilson’s “The Eurogame as Heterotopia,” and Greg Loring-Albright’s “The First Nations of Catan: Practices in Critical Modification”—both in dialogue with last year’s AGS essay by Will Robinson—take up critiques of the abstracted representations characteristic of Eurogames. Wilson’s piece argues for a new and less oppositional reading of abstract game materials, positioning them as a space of polysemic and potentially revolutionary interpretation. In contrast, Loring-Albright moves forward from the problematic of abstraction established by Robinson by offering a new critical ruleset for Catan that accounts for the erasure of indigenous peoples in the game’s narrative. And, in the spirit of materiality: we’ve included the rules as a bonus to our readers.

Thank you, readers, for an excellent year, and keep an eye out in the coming months for more exciting content!