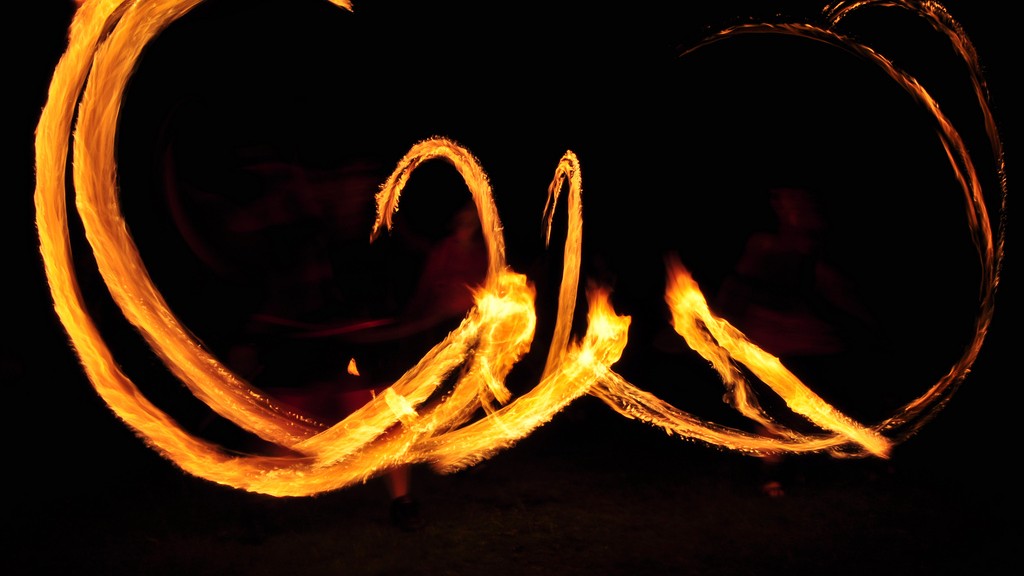 The Trouble with Gender in Larp – Maury Elizabeth Brown and Benjamin A. Morrow

A Look Back From the Future: Play and Performance in Biosphere 2013 – Moyra Turkington

As evidenced by the prevalence of the word “play” in theatrical vocabulary, performance and games have always shared a deep connection. This issue of Analog Game Studies deals with the various ways in which performance and games are interrelated. Drawing on a wealth of theoretical and practical experience, the authors in this issue look to the performative aspects across improv, live-action role-playing (larp), and board and parlor games.

Jonathan Rey Lee’s “Performatives in Play: Deception in J.L. Austin, Theater, and Games” examines the fuzzy nature of language in games and the importance of context in determining the content of both play and theater. Lee’s analysis teases out subtle distinctions between different utterances, and is concerned just as much with what language does as what it says. On the topic of doing, Maury Elizabeth Brown and Benjamin A. Morrow’s “The Trouble with Gender in Larp” talks about how one does gender in larp, a medium that has both a performative and a somatic element. Using different examples from several larp experiences, Brown and Morrow articulate how non-normative gender presentation and sexualities struggle for visibility within the scene. Design cannot solve the thorny issue of gender binaries, but can alleviate stress and discomfort around such issues.

Moyra Turkington in “A Look Back From the Future: Play and Performance in Biosphere 2013“ addresses the space of the black box theater and its future possibilities derived from improv games and live-action role-playing. Turkington details the method and production behind the Canadian sci-fi “soap” Biosphere 2013, illustrating the unique positions of both actors and audience vis-à-vis contemporary game and theater designs. The dialog between different media and role-playing activities in a traditional theater space point to an entirely re-cast relationship between actors and audience. Lisa Quoresimo in “Joy and Meaning in Theater Games” also offers a description of a recent theater production, /Mr. Brown, derived from gameplay. Quoresimo describes the way in which improv theater games popularized by Keith Johnstone helped shape a final performance product. Her step-by-step narrative offers a road map to the use of games for development of an experimental performance.

We are proud to offer a platform for a productive dialog between performance studies and game studies, knowing that it is of considerable interest to other audiences as well.