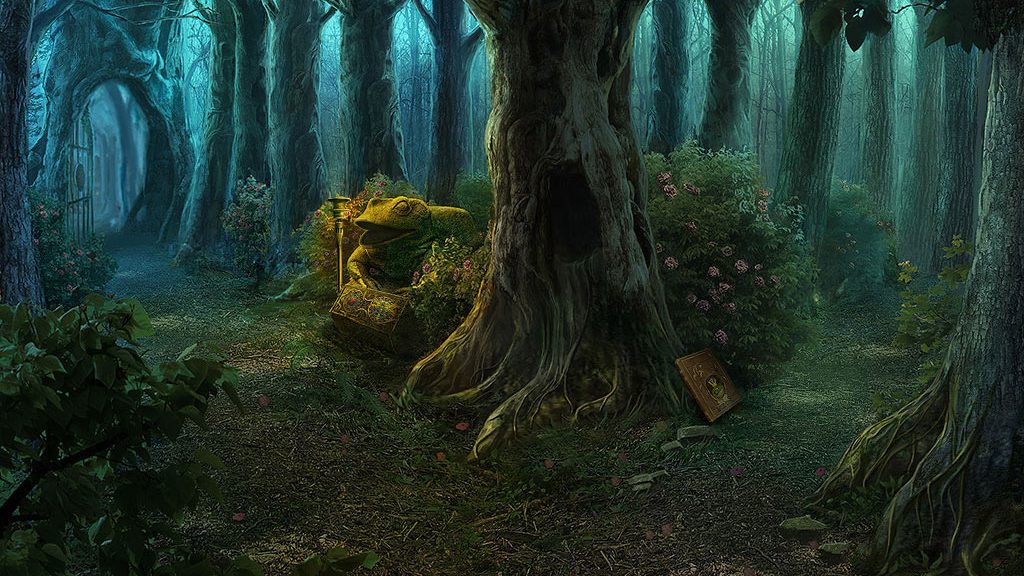 Token Gestures: Towards a Theory of Immersion in Analog Games
– Paul Wake

Fall semester is now several weeks underway. Many of our authors, as well as our readers, are likely back teaching or learning in higher education, dealing with the complexity of both our institutions and topics. This fall issue of Analog Game Studies focuses on theory fundamentals–games as platforms, games as opportunities for immersion, and games as representation.

These essays all share a desire to confront the historical and material roots of human play. In “A Tale of Dungeons & Dragons and the Origins of the Game Platform,” Nicolas LaLone reminds us of the pseudocode that D&D quickly became: not only a game, but a meta-game and protocol that would allow one to easily port it to other platforms. LaLone insists on the cybercultural interdependency of D&D, which both continues to recruit new, geeky players while also inviting them to hack its sub-systems to create new games. In “Token Gestures,” Paul Wake takes a stab at the “immersion” one feels when playing a board game. Using primarily zombie horror board game examples, Wake illustrates the fundamental connection between the players’ emotions and task structures in relation to pieces on the table. Finally, in “Playing the Nazis,” film scholar Giaime Alonge chooses to tackle an endemic problem within hobby board games: endless fascination with the Nazis. Alonge chooses examples, both well-known and obscure, to illustrate  how the early hobby wargame industry bought into a fascist aesthetic that sold well at the cost of attracting a clientele much further to the right than the politics of the developer.

We welcome further such discussion in future issues, and remain endlessly impressed by our authors and readership.