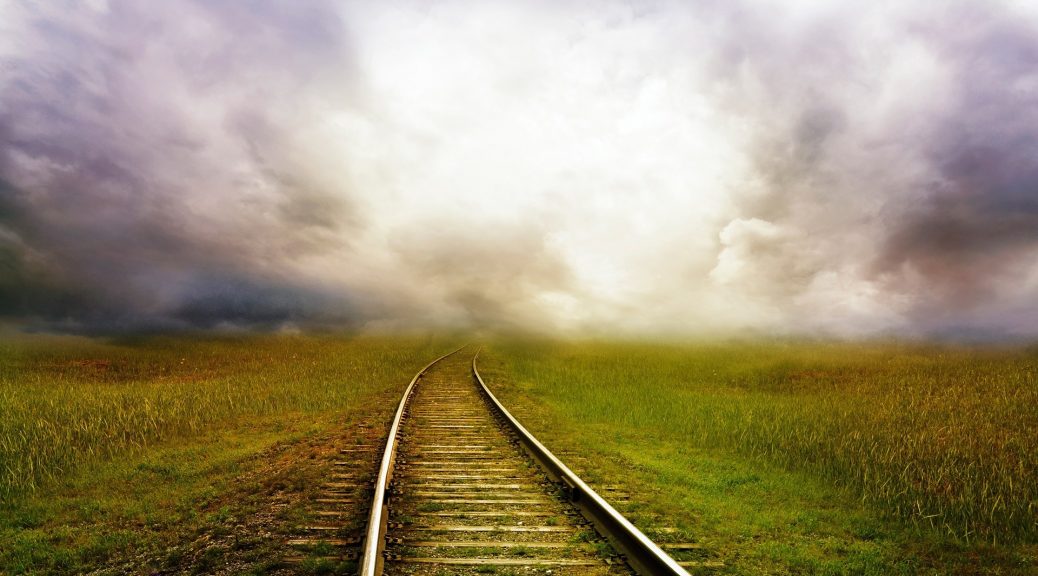 Games are not only abstract sets of rules and representations, but also form living communities of practice, engaging with new technologies as well as established psychological paradigms. It is often difficult to determine where to begin one’s academic inquiry: with the game object itself, or with the fascinating culture that emerges almost instantaneously around any game. The first issue of Analog Game Studies in 2019 deals with cultural and technological encounters with analog games, both at the level of design as well as community.

In Aaron Trammell’s “Analog Games and the Digital Economy,” the digital nativity of contemporary analog game development receives its due emphasis. Long consigned to the sidelines of digital gaming (“Analog games are a $50 million-a-year industry, whereas video games are a $50 billion-a-year industry,” as it was once put), analog games nevertheless rely on digital technologies from their conception through their distribution and discussion. Trammell outlines the digital genealogies and processes of the analog, reminding us not to separate technology from culture, the digital from the non-digital. Antero Garcia and Sean Duncan write an admirable post-mortem “Netrunners Wake: How a Living Card Game Dies” on the widespread community effects of last year’s surprise cancellation of the Android: Netrunner product line and support. Garcia and Duncan demonstrate how such games rely on community activity to sustain them, and what happens to such efforts when a company decides to pull the plug. This research has wider implications for proprietary, corporate-managed entertainment under the umbrella term “eSports.” Finally, Nathan Cutietta blazes an interdisciplinary trail for deception games in “A Mental Model Approach to Deception in Single Player Games.” He demonstrates how cognitive psychology can help us understand deception mechanics, with an emphasis on single-player games. Again, the “mental models” mentioned in his approach fall well under larger rubrics of culture and meaning-making.

We are proud to start off the year with such an ambitious set of articles, and look forward to continuing the lively debates around analog games in Volume VI.

P.S. If you missed the announcement, Volume III was recently published! Volumes IV and V will also appear in PDF and Print later this year.

Featured image is in the public domain and distributed by Pexels.