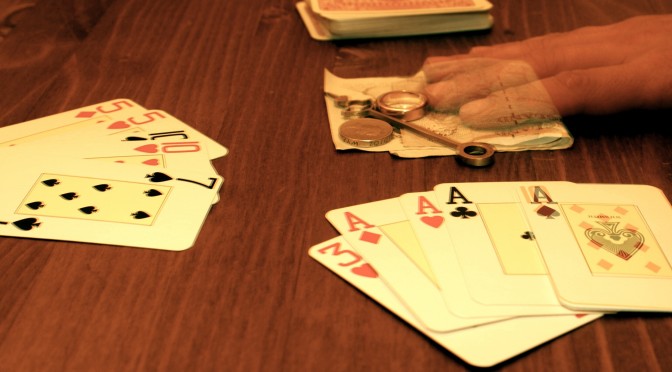 Design matters. Few doubt it does. A game’s design is an immanent force that acts on its players, so that their play might produce emergent effects. “When we design [role-playing games],” says Eirik Fatland, “we are playing basically with the building blocks of culture. Not just our fictional cultures; real cultures as well … [directing] human creativity toward a shared purpose.” Game mechanics incentivize, constrain and afford certain specific behaviors so that the objective of the game is fulfilled. Prompts for player action, the incorporation of previously hidden information, and introduction of statistical probabilities preoccupy most designers of tabletop role-playing games (RPGs). In role-playing game studies, however, much of the conversation focuses on the “role” aspect of the activity: a player’s identity in relation to the character, the lines between reality and fiction, and the rationale for engaging in certain kinds of play. If designers are working with the “building blocks of culture,” then why aren’t we looking at how those building blocks produce certain types of play, as opposed to other types of play? This three-part essay on uncertainty in analog RPGs examines core variables of RPG design that produce the very diverse sorts of play experiences one finds in the medium today. 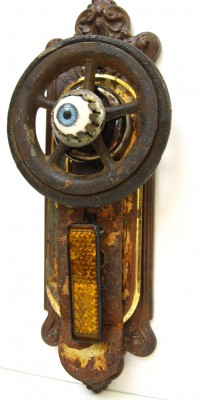 RPG design may, in fact, be creating different epistemologies that outline what knowledge is. An epistemology theorizes what can be considered a fact, belief, or opinion. RPG designers aspire to assist the fluid communication of facts, ideas and expectations during play, but must in turn abandon the notion that they can “control” the actual playing of the game in any given way. Countless RPGs still contain language such as “the rules are not the final word – you are,” or “never let the rules get in the way of what makes narrative sense.” Whereas other epistemologies in, say, scientific inquiry or legal studies hypothesize, verify, codify laws, and interrogate previous laws, RPG design presumes up front that every aspect of play – including rules – is relational to the group who plays the game. Hypotheses become impossible without sufficient fixed variables, and even the laws/rules themselves become entirely relative to the group in question. Playtesting is an attempt at paring down variables to see a game in action, but this presents an always-compromised view of a game’s general arc. If design matters so much, why do designers often disavow the design itself? Perhaps it is to acknowledge that the simple and relational delineation of diegetic truths – what some call “fictional positioning” – remains the most powerful tool in the RPG medium. Most of what a designer does is determine the aspects that are to be known and transparent in a given game, and how the unknown or hidden aspects reveal themselves to the players. The rest is up to the improvisational skills of a given group. 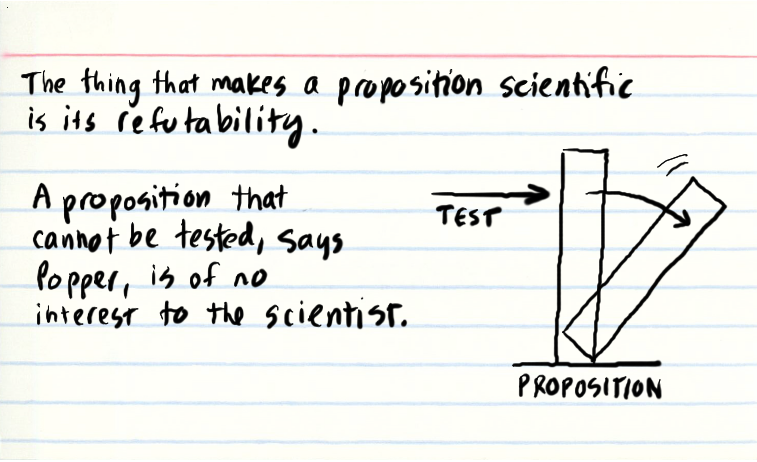 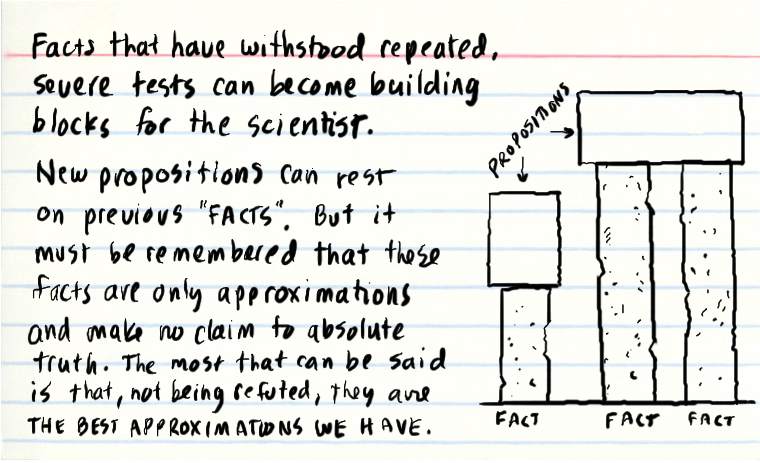 Talk of transparency and knowledge begs the broader question of the use of uncertainty in RPGs. If what we call “culture” is based on knowledge, ignorance, and practices that delineate the known from the unknown, then a designer’s deliberate use of uncertainty becomes a decisively cultural act. What varieties of uncertainty are required in different types of role-playing experiences, and how does RPG design attend to the different levels of uncertainty at work? If you think about it, analog RPGs in which “anything may be attempted” contain such variegated and nuanced levels of uncertainty that maybe Werner Karl Heisenberg would have considered them worthy of study. At a gaming convention, for example, organizers often have no idea who will be sitting with them at a given role-playing game table. When rolling dice, players don’t know if their character will succeed or fail. Costumes in live-action RPGs may tear or fall apart. Sick players may find themselves in moods that affect their actions in the story. If after 2 hours of fiddling about, the players (and characters) still can’t solve the Riddle of the Sphinx, and the end of the session looms near, how should the situation be handled? Uncertainty is baked into the role-playing medium. In some instances, we savor it – in others, we despise it. 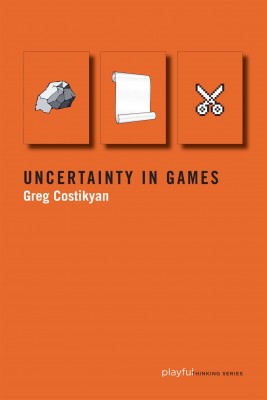 It should come as no surprise that Greg Costikyan, a former RPG designer (Paranoia, Star Wars: The Role-Playing Game), has written a book-length essay entitled Uncertainty in Games (MIT, 2013). The book helps us to address questions about uncertainty, drawing on a set of perspectives which span the field of game design. See, we currently have a movement in game studies called “platform studies,” which isolates and examines how different platforms directly impact the aesthetic experiences created via their “software” (the games themselves). The movement has been able to use differentiation among platforms to draw wider conclusions about the possibilities of human cultural expression in an age of media saturation. On the other hand, Costikyan succeeds at performing a classic cross-platform analysis of the games he cites, focusing on universally shared characteristics across all games. Uncertainty in Games presents a concise argument about game design with numerous examples drawn from a host of different games: board, tabletop RPG, mobile app, console, etc. So maybe it is a Procrustean act to re-assert platform specificity using his elegant model but, heck, I want to take a closer look at analog role-playing games: tabletop, live-action and freeform.