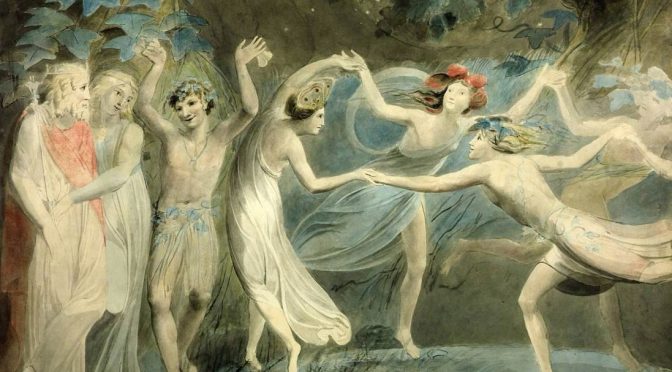 This special issue will analyse translation in and of modern analog games, including board games, card games, tabletop role-playing games (RPGs) and live action role-playing games (LARPs). Recent decades have seen the expansion of the hobby of gaming around the world and gaming is now more multinational and multilingual than ever.

Translation may be necessary as part of the gaming situation: as gaming in an international hobby, gaming groups may include players of different native languages, requiring the use of a shared language and other forms of language mediation to allow everyone to play together. Ad-hoc forms of translation may also be necessary for gamers wanting to use rules in other languages (e.g. Chinese gamers playing English-language games).

Translation may be a part of the game itself: some games create worlds where there is explicit mention of language difference (e.g. Numenera), requiring in-game interpreting or translation. Artefacts in other games may be in a language that cannot be understood in-game until some action is completed. Games therefore dramatize and theorize translation as a practice, in ways that might be more or less visible.

A further aspect of translation relates to the question of accessibility (as seen in research on accessibility in video games, e.g. Mangiron, Orero and O’Hagan 2014): how are analog games made accessible for different audiences? As with other aspects of translation, this may be implemented by producers in the form of adapted texts and materials, or by players through the use of signed languages at the gaming table or other means.

This special issue welcomes original articles that deal with the question of translation (and interpreting) in relation to analog games. Any appropriate methodology may be used. The deadline for submission of full articles is September 1st, 2019. Publication is planned for December 2019. Articles should be between 2,000 and 9,000 words in length.

If you have any queries, would like a copy of the referencing guidelines or would like to submit an article, please contact the guest editor at jonathan.evans[a]port.ac.uk .

Topics of interest include, but are not limited to: