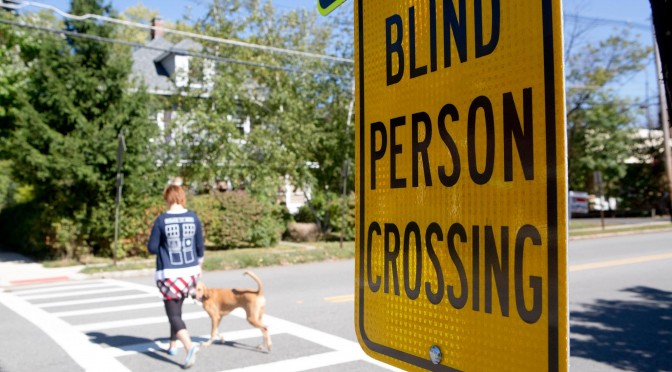 Role-playing games have a fraught relationship with disability. Take Numenera (2013) as an example: the game is set in a world where scientists have continued the project of eugenics, endeavoring to “perfect” the human form. This setting effectively erases disability from Numenera’s cyberpunk future. Here, disabled bodies are rendered invisible and therefore undesirable and unplayable. But while eugenics may lie far from the concerns of able-bodied designers, for disabled players, seeing eugenics succeed isn’t interesting. It’s terrifying. Numenera, however, marks only one case where the problematic of disability in role-playing games is particularly clear. This essay analyzes the ways that disability is handled within the World of Darkness setting in order to articulate some common problems with the implementation of disability in role-playing games.

To address this issue, I must speak to my own experience as a gamer. I started gaming in my teens. My friends were really into World of Darkness, which is a role-playing setting that includes vampires, wraiths, mummies, werewolves and other fantastical creatures. That’s where I began. This was my first introduction to the concept of point-based disabilities—my disabilities were reduced to points. When I was creating my first character, I saw listed next to things like “wrathful” and “alcoholic,” the word “blind.” Blindness here was reduced to a flat five point negative. I was blind, but I didn’t feel like it was a flaw, I felt like it was just a part of who I was. Blindness is not the only “flaw” available for players to take. Interested players are offered a veritable buffet of “flaws” to choose from. Does placing point values on disability really help players to understand how to best perform disability in a game?

So let’s talk about two specific games, both from the World of Darkness setting—Changeling: The Dreaming (1997, about faeries) and Vampire: The Masquerade (1998, about vampires). In each there are various groups to which players can belong. In both Vampire and in Changeling, the games allow players to take “flaws” which are related to disability. These flaws include Deafness, Blindness, Bad Sight, and many mental heath conditions. Problematically, all of these “flaws” are boiled down to a number of points. Players can take up to a certain number of “flaws” in exchange for points that can be redeemed for abilities they want. These supposedly “positive” abilities typically relate to driving, extra health, or attractiveness. 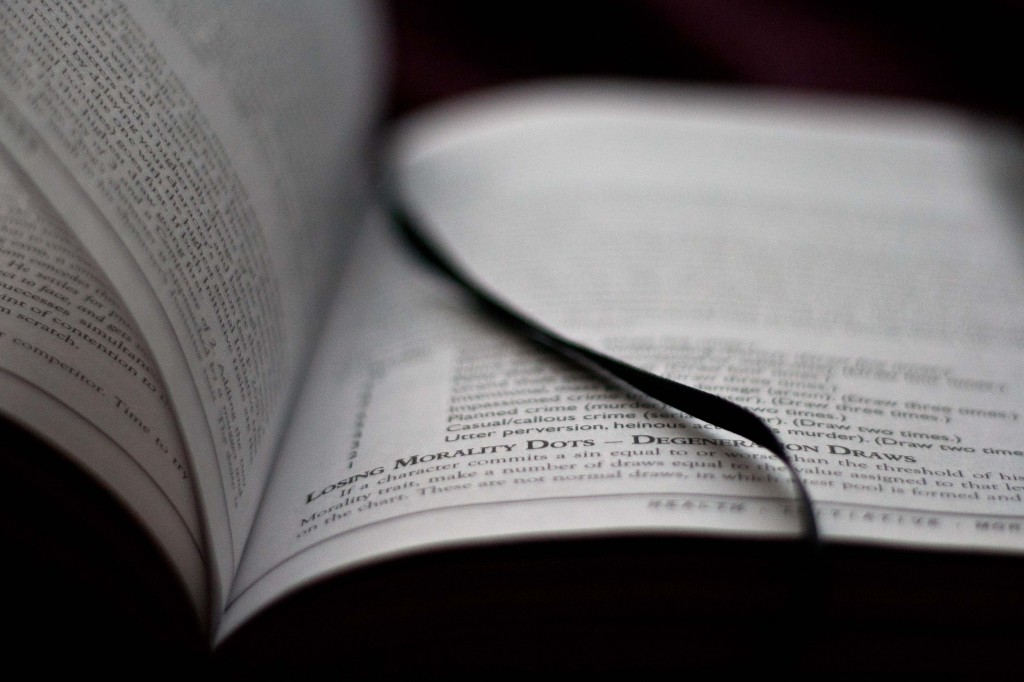 The “flaw” system fails to account for both the real-life struggles of disabled individuals and the medical science of their conditions. Here is how Changeling: The Dreaming treats lame characters:

Lame: (3 points, Flaw)
Your legs are injured or otherwise prevented from working effectively. You suffer a two dice penalty to all dice rolls related to movement. A character may not take this Flaw along with the Merit Double Jointed.

There are a number of issues with this quote, but the biggest one to start with is that of the language. The word “lame” has been used by the medical system to refer to people with various disabilities or disorders, and historically it was considered a negative term. This term is identified by people in the disability rights movement, and in the academic work of “crip theory” as problematic and insensitive, especially given the colloquial use of the word. Furthermore, the game’s restriction of not being able to also be double jointed with this “flaw” is a bit harsh given that this isn’t paralysis, this is a leg issue. No mention of canes or anything is made, and this is a flat-out dismissive oversight. For example, a person with Cystic Fibrosis might use canes, cuffed to their forearms and then grips for the hands below. This doesn’t say anything about what their arms can do, and in fact, their arms may be stronger from the constant load-bearing use. One can be double jointed in an arm but not double jointed in the legs. Restricting such things makes it seem as though a disability affects the whole body, rather than certain areas. Some disabilities do affect the whole body at large, but others do not.

When you’re a disabled gamer, systems like this feel like they are placing point values on a large part of your life.

I have Congenital Rubella Syndrome with the full trifecta of symptoms. I am legally blind, I am deaf, I wear a hearing aid, and I have cardiac issues that were mostly resolved in my infancy. Additionally, I live with chronic pain and PTSD. I’ve been disabled my whole life, and aside from the time before the traumatic onset of my PTSD, I’ve never lived any other way. For me, being disabled isn’t just an illness or an inconvenience, it is an important part of my identity. Disabled politics are my politics. Disabled communities are my communities. It is important for me that game designers treat disability with the sensitivity and respect it deserves. 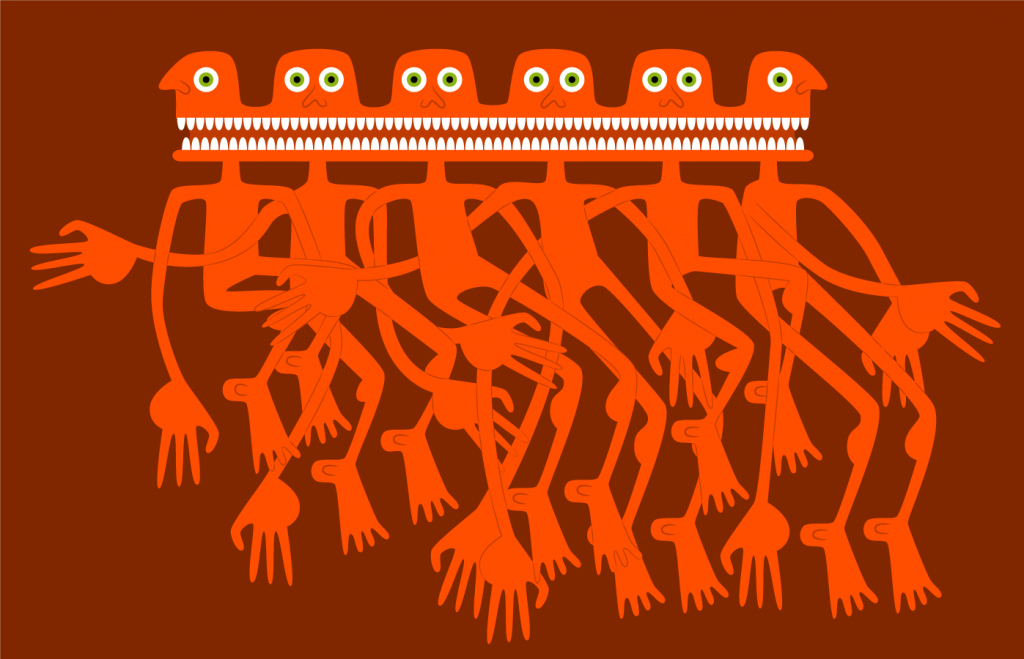 Disabilities are at best neglected by players over the course of a game, and at worst used as a punchline for a bad joke. I have seen people take “blindness” as a character trait and never use it. In one game of Vampire, a paralyzed character claimed that they didn’t have to actually use a wheelchair because they were only paralyzed before they became a vampire. Changeling characters use magic to get out of their disabilities in the same way. For example, a wheelchair using Mage might simply cast a healing spell on himself and then walk. Or a cyberpunk genre game ends up with a blind character who after two sessions decides to get sight augmentations thus entirely negating the point of taking blindness as a character trait.

World of Darkness is not the only system which is culpable for mistakes made with regard to disability in games. Newer systems are also at fault, and perhaps even in more problematic ways. Where World of Darkness places disability within the text at a point value system, Vincent D. Baker’s Apocalypse World (2010) has them listed as “debilities” – permanent flaws to your character when they have sustained large amounts of damage. While I love Apocalypse World as a system because of its mutability in the context of queerness (Monsterhearts) and in the way that it allows for big stories with competent characters, it certainly doesn’t leave room for playing a disabled character from the very beginning. By removing the option, Apocalypse World essentializes disability as a bad thing that happens to you and not a regular part of the character’s experience with the world. 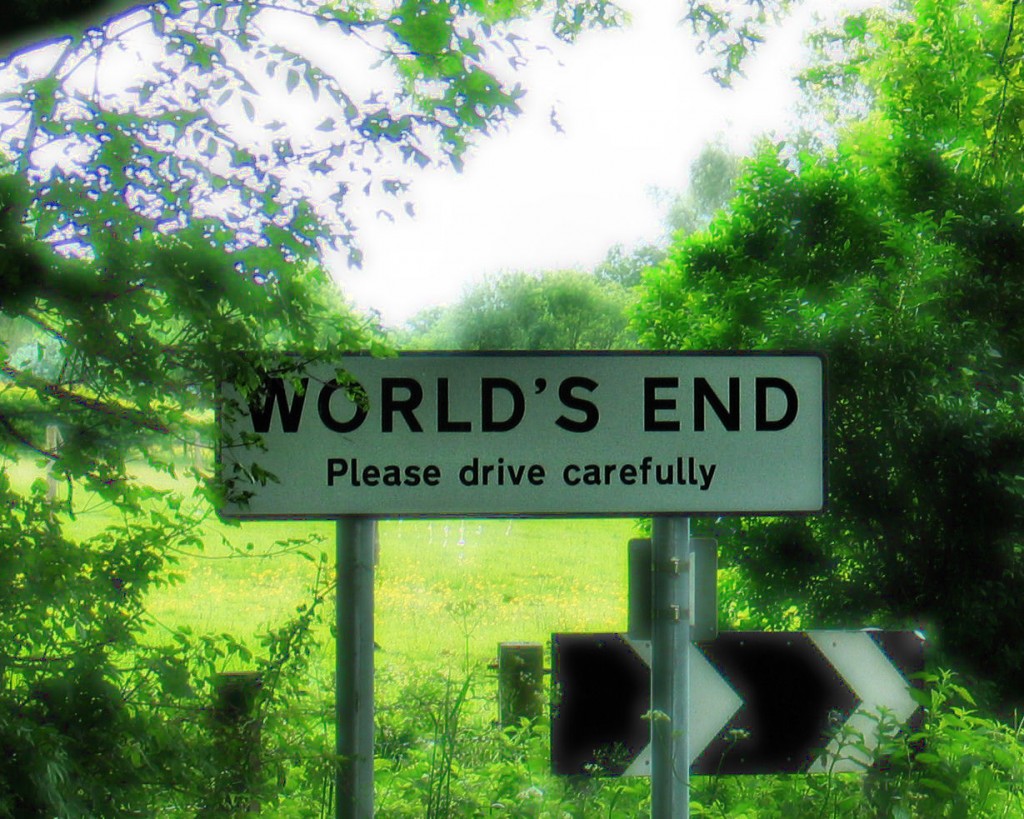 Gaming is supposed to be fun. But when you start out with a character creation system which takes something that impacts your life as much as say, blindness does, and reduces it to a five point flaw, it hurts. It hurts because it feels a lot like erasure. I have never been able to see myself as a character in a game. And while some people have gotten to play a variant of themselves in say, a Seventh Sea (1999) game, I’ve never done so. I’ve never gotten to play a bad-ass blind and deaf character who swashbuckles, or who is a ghost, an angel or a vampire. There’s little space for disabled characters because games are most frequently written and played by white, cis-gender, heterosexual, able-bodied men. Their experiences are frequently limited to the stories they can access, and the stories that they themselves want to play out.

It is important for people to be able to see themselves in the games that they play, even if they don’t want to play a version of themselves. By this I mean that it is psychologically important to feel as though you are a part of the universe in which your story is set. One of the games which I can point to and say that I feel psychologically attached is Wraith (1998) from World of Darkness. Wraith has never had disability as a part of the system, but the fact of the matter is that it didn’t really need to. Here players take on the role of a specter which must almost single-mindedly focus their energy around a singular object in the world – a memento of their past self. This plot structure is accessible to players of all sorts. In fact, Wraith was meaningful to me because it helped me grieve my father’s death, and it was meaningful to me because I could see my fellow disabled people as a part of the game. Death is something that people of all abilities, creeds, races, sexualities, and genders experience. There isn’t anything implicit or obvious about inclusion in Wraith; the game resonates because it focuses on an experience we all face, death. Other systems like World of Darkness and Apocalypse World obscure death within systems of coercion and combat, which in the real world are the vocations of a patriarchal elite.

Inclusion means more than assuming that one is included, it means being named.

Many disabled gamers feel left out of the equation because implicit inclusion doesn’t feel like inclusion. Inclusion means more than assuming that one is included, it means being named. Frequently, disabled gamers talk to each other within closed gaming forums – such as the Disabled Gamers page on Facebook. Places where it’s safe for us to discuss what we’re not getting out of games, because in the public sphere, harassment is a problem for all of us. By reducing disabled identities to marginal paragraphs and point values, the gaming market itself is losing out on a whole group of players waiting in the wings to play. As a disabled gamer, who works with other disabled gamers, and who consistently pushes the agenda, the only question I ever get is “why should we bother?” 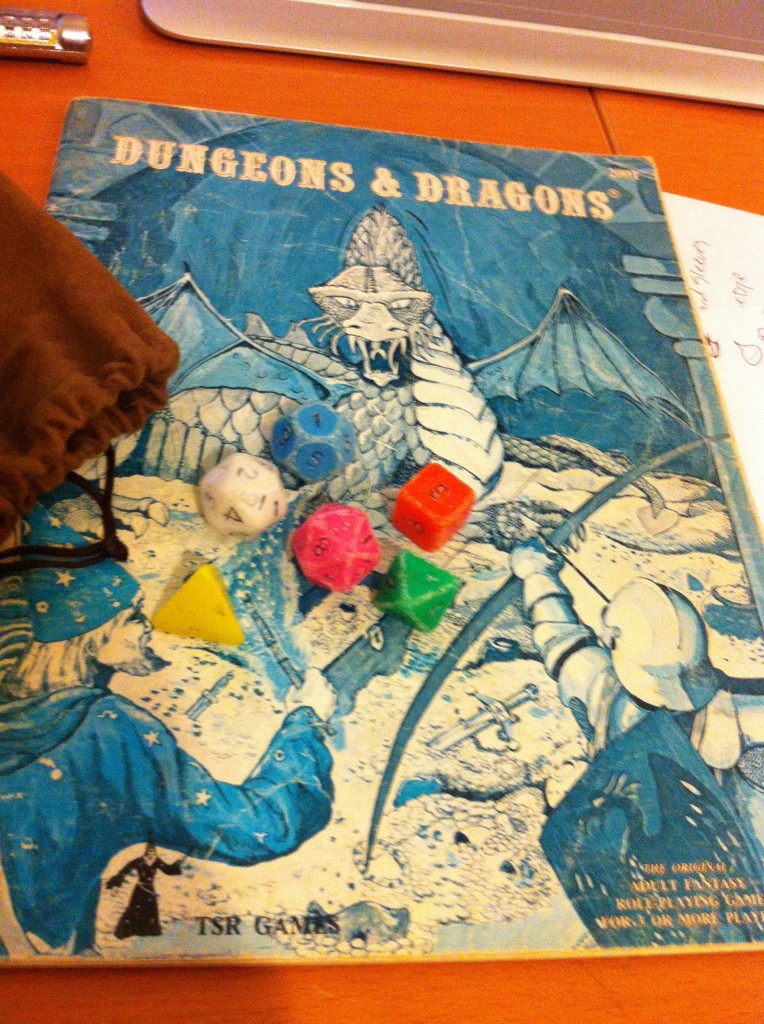 Much has changed since the early days of Dungeons & Dragons. Image by Marc Majcher CC BY-SA.

Well, we should bother because the world of games has changed drastically since the first publication of Dungeons & Dragons in the 1970s, and where we are now is a place where we should diversify and accept that our culture and hobby is growing. We can do this by changing the way that games look at disabilities. They’re not flaws, or blockades to the heroism we want to play out. They are not antithetical to the adventurers we play, or the knights who save the realm. A disabled knight is still a knight, her ability—whether or not she can hear—is a part of her physical representation. Disabilities should be written into games as a part of the space, a part of regular play, not as a flaw which doesn’t acknowledge that disability is more than just physical: it’s an identity we carry with us from day to day.

Featured image by Angie Gaul of Milestone Images and used with permission by the author.