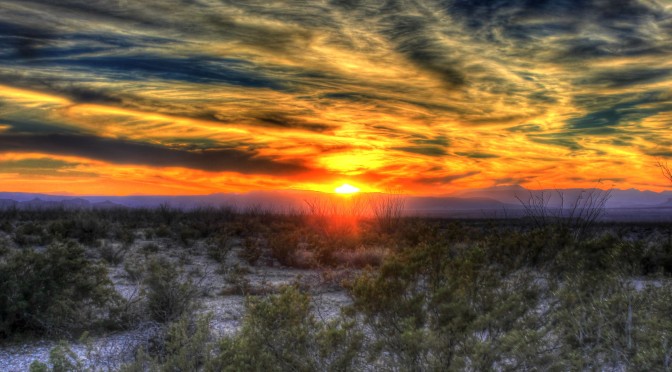 Editor’s Note: This month’s documentation piece is a creative, narrative account from one larper’s character’s experience. The following short story demonstrates a uniquely performative mode of documentation, in that it is a story from the character’s memory, but not does not describe an in-game event. The tale was, however, born in-game when it was inscribed in the character’s diegetic journal, and told aloud in-game, in a world where oral storytelling is a sacred practice. This piece evocatively demonstrates the rich lived experiences that flourish in role-playing games, and honors the powerful and nuanced aspects of world-building that color the plots we traditionally document.  -Emma Waldron 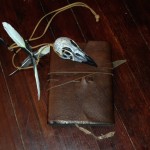 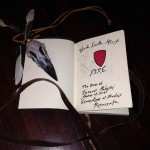 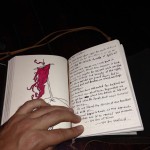 The game is set in medieval times, where nobles rule, the artisans tinker, and the peasants labor.  The Eras Chronicles is the brain child of Hilary Diane and Adam Shelby. These two along with their staff have created a beautiful world in which the players have been invited to explore and in many ways, add to its past, present and future. For those of you who love to dream reality, I highly encourage you all to check out the Eras’ Chronicles for yourself and let yourself be inspired. www.eraschronicles.com

On the 14 day of Springrise in the Braelin year of 1214 (1376 by the Xirosie Calendar), a grand storytelling contest in the duchy of Esos was had, in honor of her Highness Princess Valencia Odell. Storytellers from as far north as Blacknell, and as far south as Zakari, came to tell their tales. It was only fitting that one of Xiros also come to tell his tale. To those of this land I am known as Jacamou Malaysri, Shaman of Xiros, and Gravedigger of Ravensgate. Come and sit by the fire, hear my tale, and live as I lived. 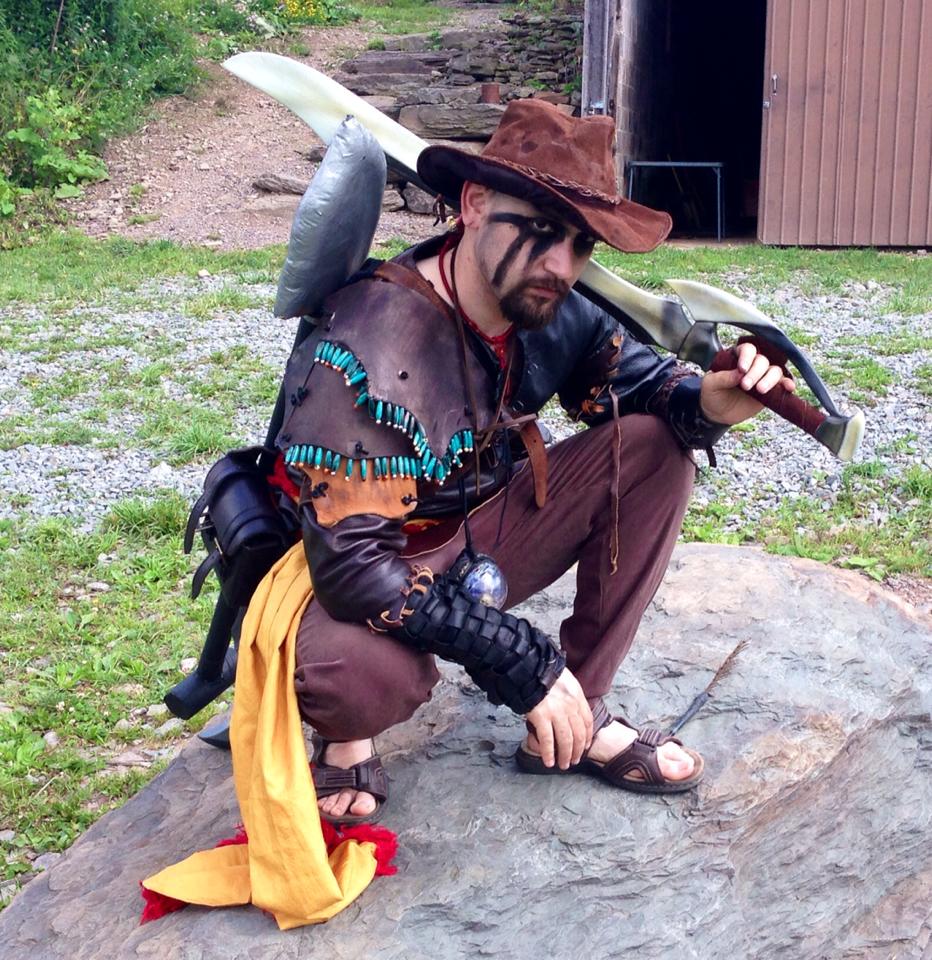 Image courtesy of the author.

The Hour is late.
The Moon shines down upon the sands of Xiros and shimmer like the stars. It is as if we walk in the sky above. There is no up, no down, only the infinite twinkle of lights all around us.
The warriors beside me, tired, both in body and spirit, stand firm, weapons in hand. It is a rare respite for us, and while we take in the stillness and beauty of the night, we dare not let our guard down. And so battered, but not broken, we stand, waiting, watching.

Our healers have retreated far behind our line to tend our Chieftain. Regardless we do not fear what lay before us. We will not flinch when the sands part ways to reveal our enemy.

As we stand, the spirits of our ancestors stand with us.

The ground begins to rumble as they approach. The torches are lit to reveal our presence.
We are of Xiros.
We are unafraid.

We see their faces, faces of our friends, allies, brothers, sisters, mothers, all taken and raised to fight for the maddened Shaman Gramin whom commands them.  The moans of the dead raise into crescendo as their master commands them forward.

The dead hunger for the living, and charge us with unnatural force. Twenty of our best sheath their weapons and hold their totems of deflection aloft. Faint blue light emanates as they chant in unison.  The dead, with nowhere to go, funnel between them towards those of us who still bore arms ….

For what feels like eternity, we hack the undead. The horde is endless. As our limbs fatigue, we fall back as our second line, advances to continue our work. I wipe the blood from my face and take a rare moment to survey the battle. To my dismay I see our novice shaman begin to tire, their throats growing horse from their endless chanting.

Slowly the light from their totems’ begin to dim and fade.

The dead break through…

The screams of the shaman are drowned by the sound of broken bones and torn flesh. Tired, broken, and battered we charge forward, swords in hand. The dead wash over us like an ocean wave upon a rock. Still we hold the line. One by one we fall to the dead, only to be raised by our enemy. The battle seems lost, and yet we stand, we are of Xiros, we will not yield so long as one of us has breath. Those of us left regroup for one last stand. Our swords are chipped, our shields reduced to splinters.

Far off over the mountains the first rays of twilight split the night sky. We howl to the light and prepare for the final charge; we shall make them pay in blood for every inch they take.

As if in answer, the healers of our hearth returned to us, followed by our chieftain Coramou. Beyond him an army marches 10 score deep. Risen to fight for our hearth, and obey the worlds of our hearth leader.

Elder Coramou, Grandmaster Shaman, and leader of our mighty hearth, bellows a command; as the entirety of his horde rushes forward to destroy our enemy.  We overwhelm them; those of us who still hold breath allow our blood to boil with the fury of war and charge forward.

I look across the land and spot the black figure. I see his eyes, so sure of victory, now dart in fear. He sends his elite dead into the fray in a desperate attempt to sway victory back to him, though he knows in his black heart, he has lost. I sprint through the battle, ducking swings, and breaking through their dead gnarled hands. I will not allow him the dishonor of living past this night. The mad shaman sees me, and for a moment is frozen in fear. A war cry bellows from my lips as I make the final charge up the slope of sand, dagger and sword in hand.

The old man is quicker then I anticipate, as he ducks my swing, brings out an angry blade, and with a flash, plunges it deep within my chest.

I crumple to my knees, and meet the gaze of those ice blue eyes. From within a fold in the Shamans cloak he pulls out a stone of Greater Maladiction, intending to place it on me before the last of my life leaves my body. Gramin’s laughter cuts through me, sending a shiver up my spine.

That laugh would be his last. With the strength left in me, I snatch the old man’s wrist, rise to my feet like a man possessed. I can feel my ancestor’s strength flow within me, as I snatch the Greater Malediction stone from his hand and force it into the Shamans mouth before driving my dagger deep into his heart. He croaks, spasms, and crumples before me.

All goes dark, I fall to the ground, the last bit of life flows out of me.

Our banner has risen high in the sky. My people cheer, and I feel a pride only one of Xiros can know…. 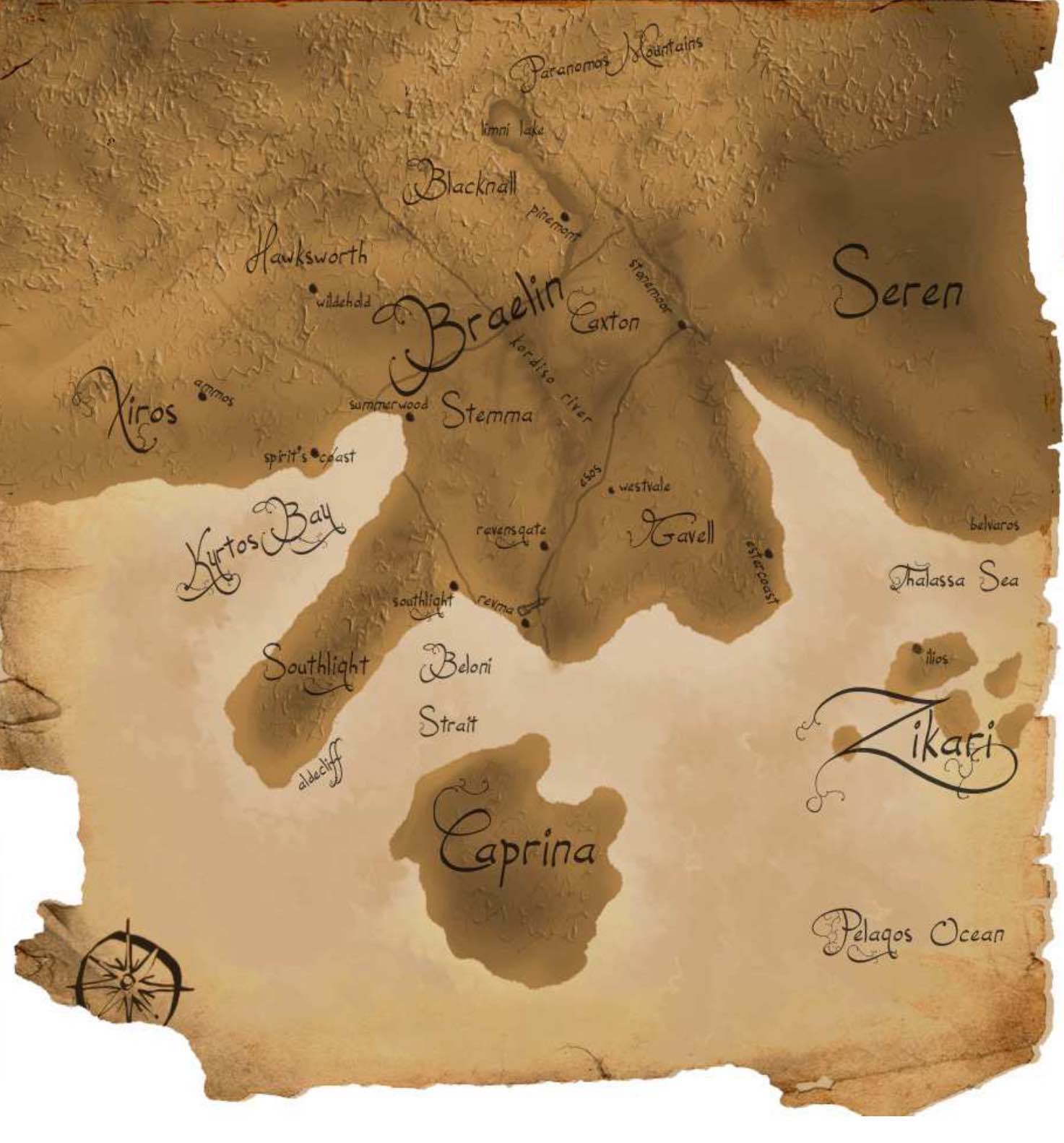 One thought on “A Nighttime Tale of Xiros”