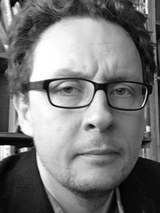 VPJ Arponen, PhD is a Junior Research Group Leader in the ROOTS Cluster of Excellence at Kiel University, Germany (EXC 2150 ROOTS – 390870439). He holds a PhD in Science and Technology Studies and an MA in Philosophy from the University of Edinburgh, Scotland. His academic research focuses on various topics in the philosophy of archaeology and anthropology. 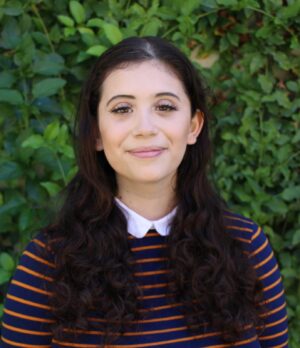 Adrianna Burton (she/they) is a University of California, Irvine PhD student in Informatics. Her research interests focus on the intersection of representation, identity-making, and analog games. They can be reached at acburton@uci.edu. 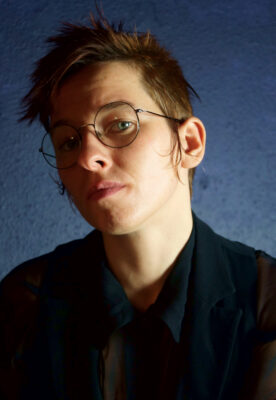 Axiel Cazeneuve is a queer trans French larper and activist with a MA in Anthropology and Philosophy. They left the University slamming the door behind them only to keep peaking in as they haven’t quite stopped doing research. In the (mostly French-speaking European) larping community, they have been more active as a designer and activist about community-oriented themes, such as accessibility. They have recently started an independent research focusing on trans role-players experiences. They’re also a bookish political activist and fight capitalism with zines and herbal tea. 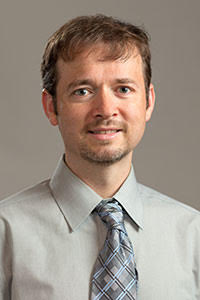 Christian Duncan, PhD is a Professor of Computer Science and the Director of the BS in Computer Science Program at Quinnipiac University where his instruction covers many aspects of computer science including introductory courses in programming, algorithms, graphics, and security. His primary research is in the areas of graph visualization and computational geometry. 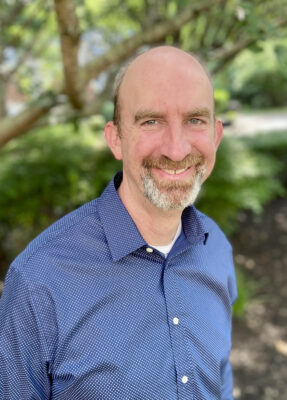 Brian C. Etheridge, PhD is Professor of History and Director of Institutional Effectiveness and QEP at Kennesaw State University.  He has been engaged in interdisciplinary initiatives through his work in honors, educational development, and academic innovation.  He has written widely about American foreign relations history, teaching and learning, and cybersecurity education. 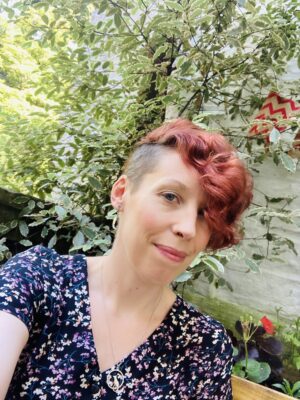 Chloé Germaine, PhD is co-director of the Manchester Metropolitan Game Centre, UK, and teaches game making and game studies. Her research explores analogue, tabletop and material games, especially board and roleplaying games. Current projects investigate the affordances of games in a time of climate crisis. She is co-editor of Material Game Studies: A Philosophy of Analogue Play (Bloomsbury), and has written several games, including ‘Mother’s Love’ (for Cthulhu Hack), ‘The Miaswa of Miswell Hill’ (for The Between), and ‘The Bureau of Irregularities’ (for the Codex). 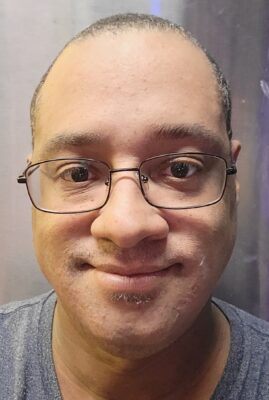 Stefan Huddleston is a Lecturer in the History and Humanities Departments at the University of Colorado, Colorado Springs. He specializes in the histories of marginalized groups, pop culture history, representation in media, and modern Sub-Saharan African history.

Pilar Gilvan is a UK-based PhD researcher interested in representation and knowledge (re)production both within and around the spaces of tabletop games. Pilar previously completed a Masters in Gender Studies at Linköping University, Sweden, where she focused on intersectional explorations of sub-cultural spaces (mainly board games and video games), as well as figurations of the feminist killjoy. Pilar is an avid lover of board games (with a penchant for critique) and she enjoys anecdotally sharing her board game play as part of the board gaming community on Instagram as @quirkyboardgamer. 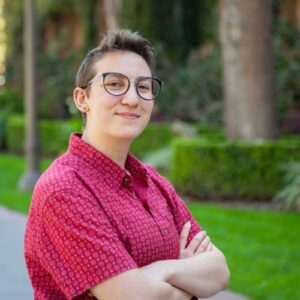 Mehitabel Glenhaber is a comic artist, RPG designer, and independent scholar based in Somerville, Massachusetts. They are the author and artist of the environmentalist comic strip Greenhouse Affect, and upcoming comics collection Carbon Fingerprints (from Stelliform Press). Their work as a Tabletop RPG and LARP writer can be found at @hittiebelle on itch.io. 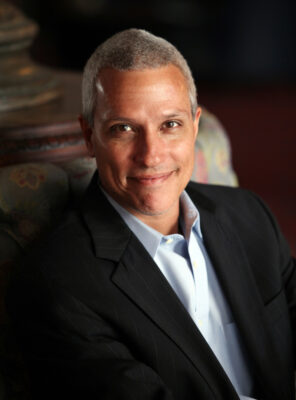 Jean Gourd, PhD is a Professor of Computer Science and the Chair of the Computer Science Department at The University of Tampa. His research interests are in the areas of computer science curriculum development (including pedagogy), project-based learning, cyber security, distributed computing, software engineering, and artificial intelligence. During his career, Dr. Gourd has received over $6.5M in research funding for activities that involve foundational research in computing, applied projects in computing and cyber security, and educational activities. He has one patent under review and many publications in peer reviewed journals, published at conferences, and as chapters in books. He has also published a textbook that covers the Science of Computing and serves as the primary source for an innovative freshman curriculum in computing. 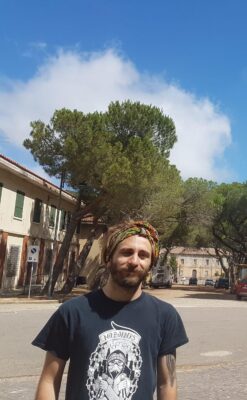 Giacomo Lauritano is a PhD student at University of Milano-Bicocca (Italy). His main research interests are Game Studies and Political Claim Analysis. In his research he focuses on how games contribute to shaping players’ conceptions of social interaction, values and politics. He is also an enthusiast player of needlessly long story-driven videogames and boardgames whose manuals have too many pages. 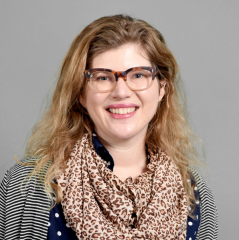 Abby Loebenberg, PhD is an Honors Faculty Fellow and Principal Lecturer at Barrett, the Honors College at Arizona State University. She holds an PhD in Social and Cultural Anthropology and an MPhil in Material Anthropology and Museum Ethnography from the University of Oxford.  She received her B.Arch from the University of Cape Town. As a scholar her area of study is the study of play and games and she has published in peer reviewed journals, contributed chapters to books and contributed to conferences.  As a teacher integrating an interdisciplinary approach to the study of material and visual cultures particularly, play games and design are her special topics of interest. 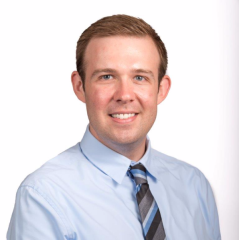 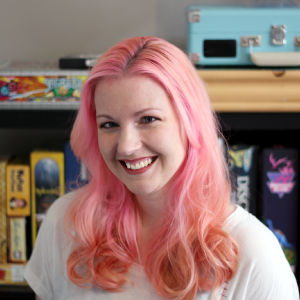 owell is a Canadian board game inventor and puzzle designer. She designs board games, puzzle hunt challenges, and was a member of the design team for the 2019 Red Bull Escape Room World Championship. Having lived on three continents, she brings her background in community development, education, and intercultural communication to each design.

Jeremy J. Mhire, PhD is the Joe D. Waggonner Professor of Political Science and the Director of the Waggonner Center for Civic Engagement and Public Policy at Louisiana Tech University. His teaching and research areas cover the history of political thought, political philosophy and theory, and democratic theory and engagement. 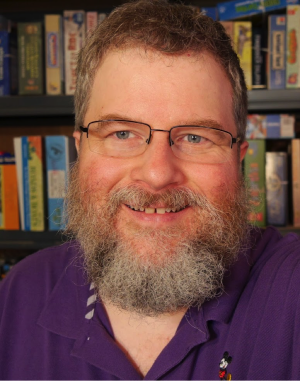 Scott Nicholson, PhD (@snicholson) is Professor and Director of the Game Design and Development program at Wilfrid Laurier University in Brantford, Ontario, Canada. He also directs the Brantford Games Network and the BGNlab, which brings together students, gamers, community members, game companies, and organizations that support learning to create transformative games. His primary research areas are escape rooms and other live-action games that bring people together for educational or team-building purposes and other forms of meaningful gamification. He was also the creator and host of Board Games with Scott, the first web-based video series about board games, and was the designer of the board games Tulipmania 1637 and Going, Going, Gone.

Heath Tims, PhD is the Associate Dean for Undergraduate Studies in the College of Engineering and Science, and an Associate Professor of Mechanical Engineering at Louisiana Tech University. He also holds the endowed Cajun Contractors Professorship. He received his B.S degree from Louisiana Tech University and his M.S. and Ph.D. from the University of Texas at Austin. Dr. Tims’ research focuses primarily on engineering education and multidisciplinary collaborative projects. 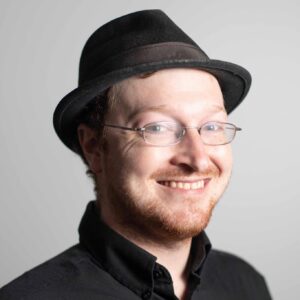 Evan Torner, PhD (he/him) is Associate Professor of German Studies and Film & Media Studies at the University of Cincinnati, where he also serves as Undergraduate Director of German Studies and Director of the UC Game Lab. He is co-founder and an Editor of the journal Analog Game Studies and coordinating editor at the International Journal of Role-Playing. His fields of expertise include East German genre cinema, German film history, critical race theory,  science fiction. role-playing game studies, Nordic larp, cultural criticism, and second-language pedagogy. 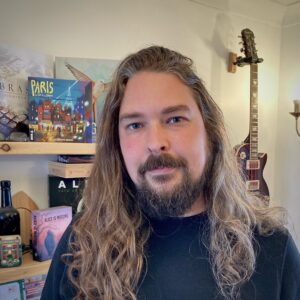 Chad Wilkinson is a freelance writer from the south coast of England. Since receiving his Masters degree in Media and Communication at the University of Portsmouth, he has contributed work to several publications. Currently, he is a reviewer and features writer at Tabletop Gaming Magazine. Primarily, he is known for Around the World in 80 Plays; a regular column examining the tabletop hobby from the viewpoint of a different country each month. 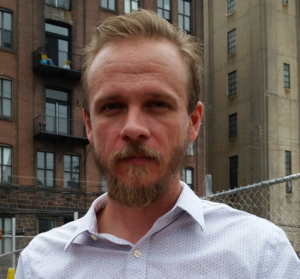