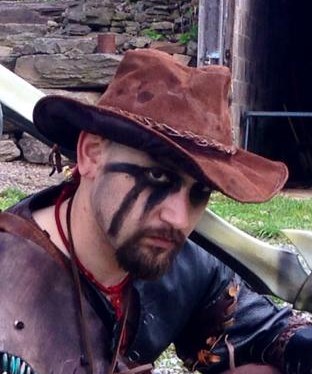 One thought on “R. Adam Lazaroff”