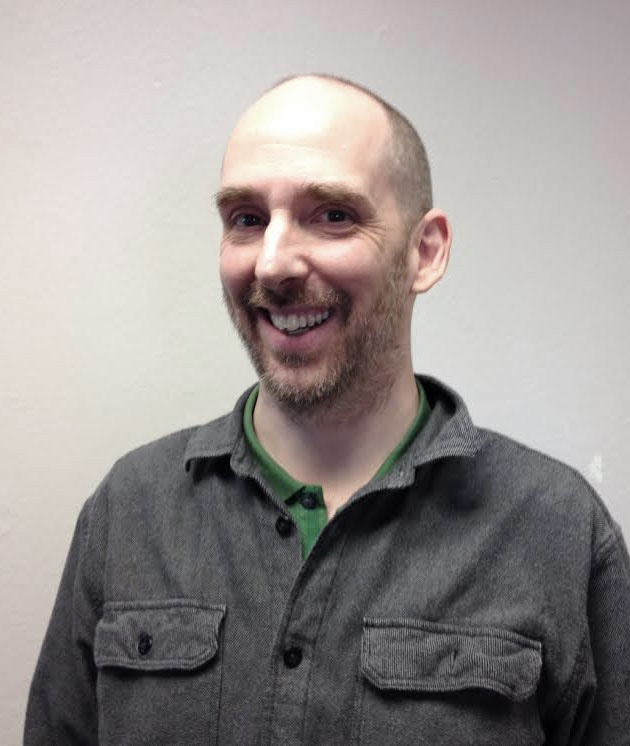 Jason Morningstar, MA, MSIS, is a game designer and information technology professional who lives in Durham, North Carolina, USA. In addition to Bully Pulpit Games, the imprint he co-owns with partner Steve Segedy, Jason works at the UNC School of Nursing.

Best known for his game Fiasco, which earned him his second Diana Jones Award for Gaming Excellence, Jason’s game design credits include The Shab Al-Hiri Roach, Grey Ranks, Durance, and many other games. His most recent roleplaying game, Night Witches, will be published in early 2015. Beyond roleplaying, Jason consults on the use of games for teaching and learning in medical education, most recently with the University of North Carolina at Chapel Hill, Kaiser-Permanente Health Care and the Innovation Learning Network. In addition to design, Jason has written extensively on game-related topics. His article “Beyond the Game Master”, co-written with Emily Care Boss and Ivan Vaghi, appeared in States of Play: Nordic Larp Around the World. His essay on improvisation, “Agreement, Endowment, and Knowing When to Shut Up” was recently featured in the anthology Unframed: The Art of Improvisation for Game Masters.